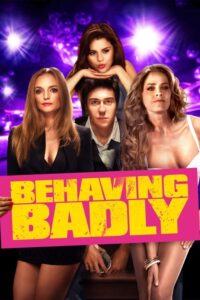 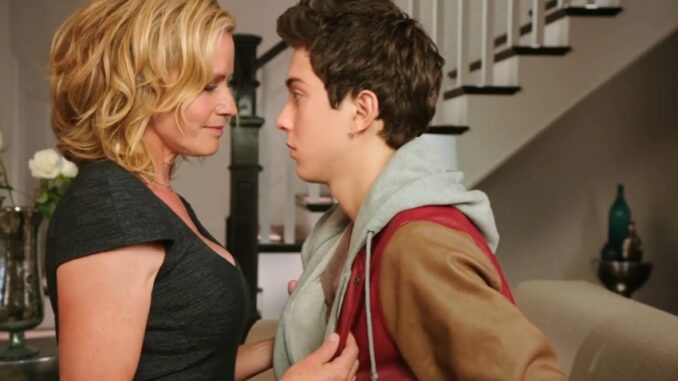 10:30 Mom (Elisabeth Shue) sends her son to the store so that she can be alone with his best friend and seduce him.

There are other scenes between the mom and her son's best friend. Also, at 1:02:04, a certain character tries to fuck the mom and is already on top of her in bed but she rejects him.