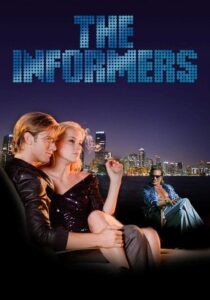 Greed is good. Sex is easy. Youth is forever.

A collection of intersecting short stories set in early 1980s Los Angeles, depicts a week in the lives of an assortment of socially alienated, mainly well-off characters who numb their sense of emptiness with casual sex, violence, and drugs. 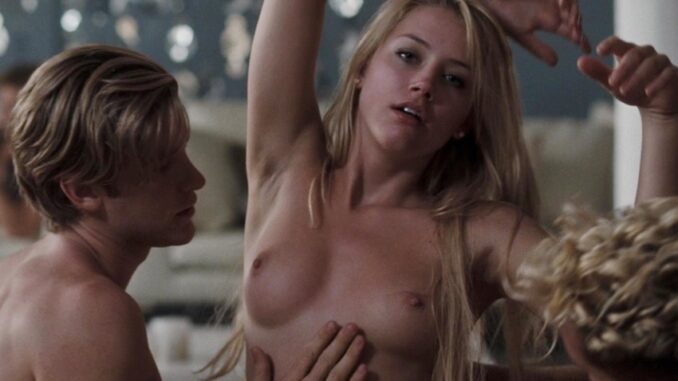 Graham is a rich kid who shares his girlfriend Christie (Amber Heard) with his other rich friends and their girlfriends.

Graham asks Christie if she likes Martin. Several scenes later, he finds out that Christie has moved in with Martin and a girlfriend of his. He asks Martin if he is fucking Christie behind his back, to which Martin replies no, that he will never do that to him. Oh come on, Martin, you know you are fucking Christie even without Graham. I just don't think you could resist her beauty and sexiness, especially with the kind of person you are. I mean, you were even banging Graham's mother (Kim Basinger) for fuck's sake (she's separated from her husband when Martin was banging her and stopped seeing him when she decided to move back with her husband. No real sex scenes between them).

Amber Heard looks really great in this movie and fortunately, she usually is naked in most of her scenes. 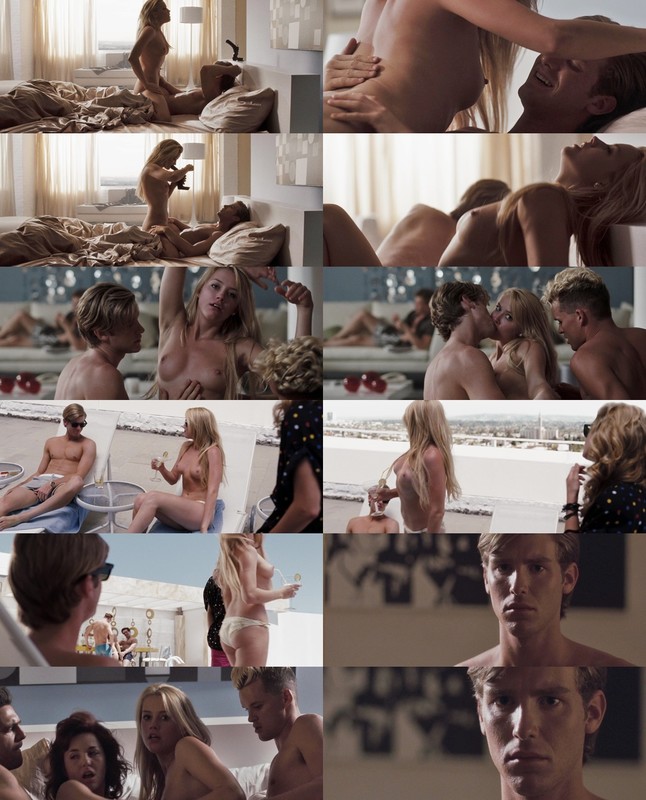