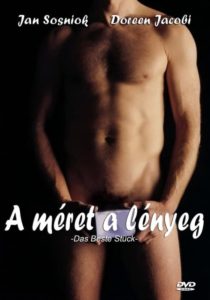 Mark Demski (Jan Sosniok) discovers his girlfriend is cheating on him and thinks it has happened because of his small penis. He dumps the girl and promises himself never to fall in love again. But then he meets gorgeous carpenter Lara (Doreen Jacobi). Both fall in love and the first night of love arrives. But he does not really want to, so he gets entangled in more and more stories of lies to hide his little secret.

In the early part of the film, Mark comes home and as soon as he steps in the living room, he hears his girlfriend's loud moans coming from their bedroom. When he opens their bedroom door, he sees her riding some guy on their bed. She's moaning and breathing really hard and because probably of the momentum, she couldn't immediately stop humping the guy after being aware of her boyfriend's presence. She manages to hump a few times more on top of the guy, even uttering Mark's name as she does it, before really stopping. 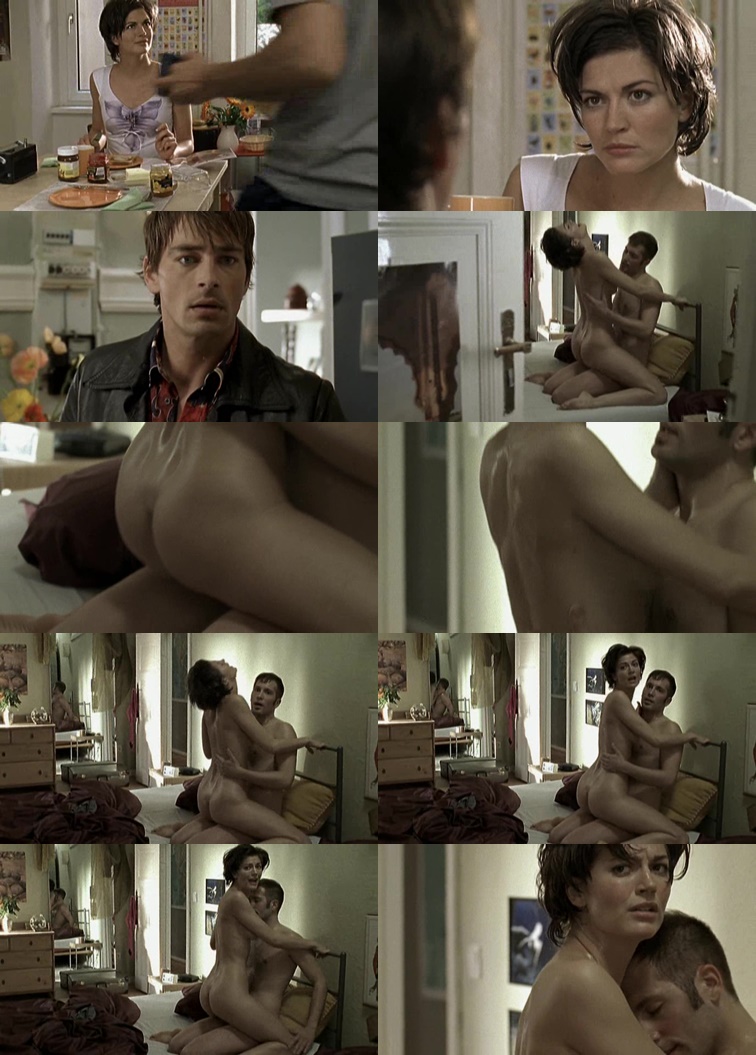