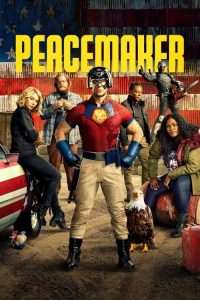 Give peace a f#cking chance.

The continuing story of Peacemaker – a compellingly vainglorious man who believes in peace at any cost, no matter how many people he has to kill to get it – in the aftermath of the events of “The Suicide Squad.” 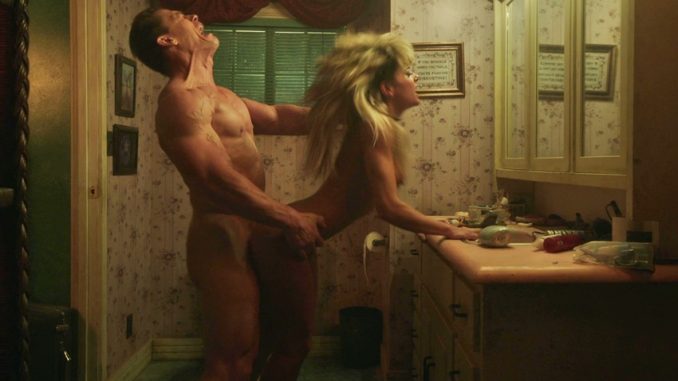 For an actual sex scene, Peacemaker fucks a chick from behind in a standing position in Episode 1. 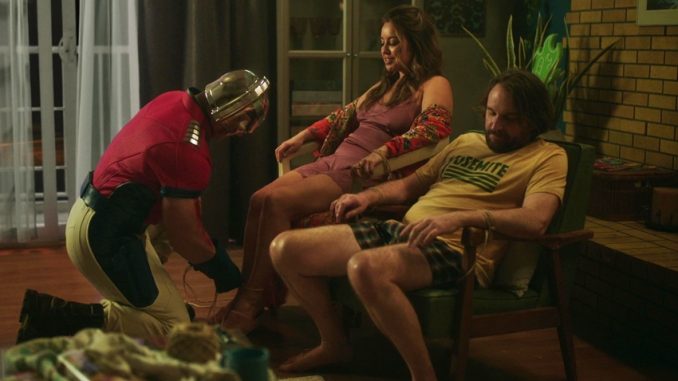 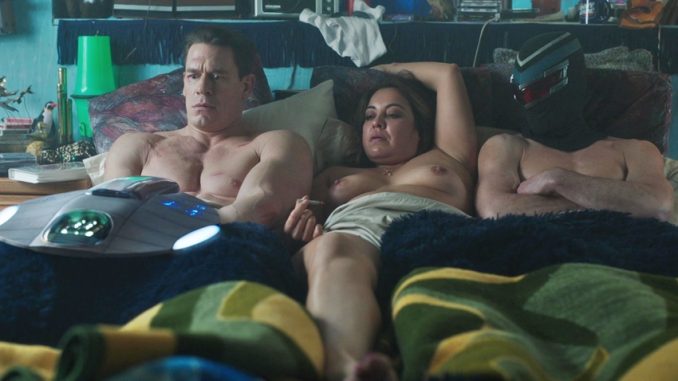