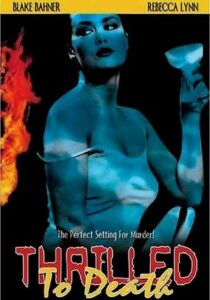 A mystery writer and his wife are terrorized by a swinger couple.

Cliff, a marginally successful writer of a paperback detective series, has found the perfect setting for murder. He is using an adult club for swingers as a backdrop for his questionable characters to commit their lurid crimes. While reluctantly researching the seedy swing scene, he and his cosmopolitan wife Elaine meet Daryll and Nancy; an outgoing, unusually charming couple. They unwittingly become caught up in a criminal scheme. 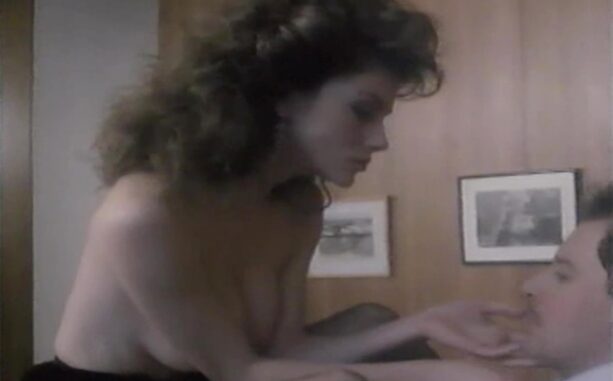 As to cheating, the closest scene would be the villain wife taking her top off in front of an agent and pretending that she wanted to have sex with him but before anything happened between them she stabbed and killed him. 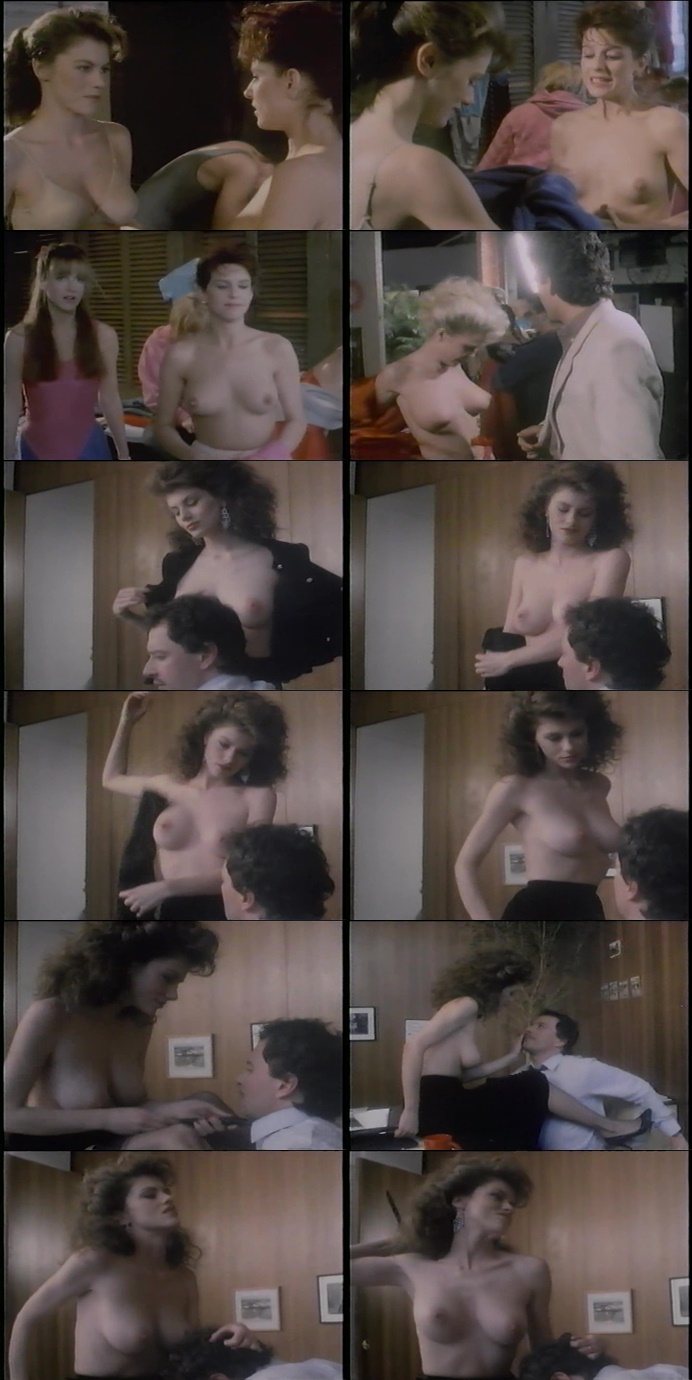