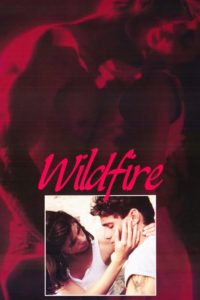 Since they met the first time in boarding school as little kids, it was obvious that the orphans Kay and Dave would become a couple. But at sixteen, Dave foolishly attempted to rob a bank with a water pistol, and ended up in jail for eight years. Meanwhile Kay was sent to foster parents, where she met the successful business man Mike, whom she married and bore two kids. Now Frank is released from prison and immediately starts wooing Kay again. Although she's happy with Mike, she can't withdraw herself completely. Old memories and her husband's jealousy make her spend more and more time with him. 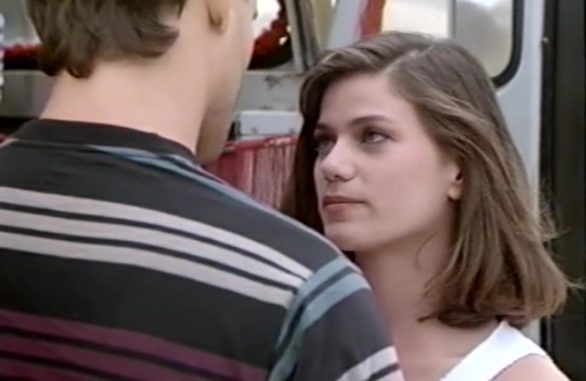 Disappointing. I would have loved to see hot wife Linda Fiorentino bang her ex-boyfriend. Although she hanged out and traveled with him on the road, with her husband on their trail, we don't really see some real action between them, just hugging, or one of them kissing the other lightly on the cheek, etc. They were even staying together at inns, but there's not a single hint that they had sex.