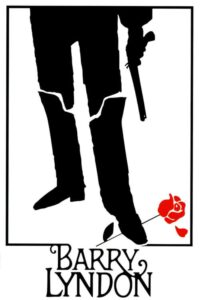 At long last Redmond Barry became a gentleman—and that was his tragedy.

An Irish rogue uses his cunning and wit to work his way up the social classes of 18th century England, transforming himself from the humble Redmond Barry into the noble Barry Lyndon. 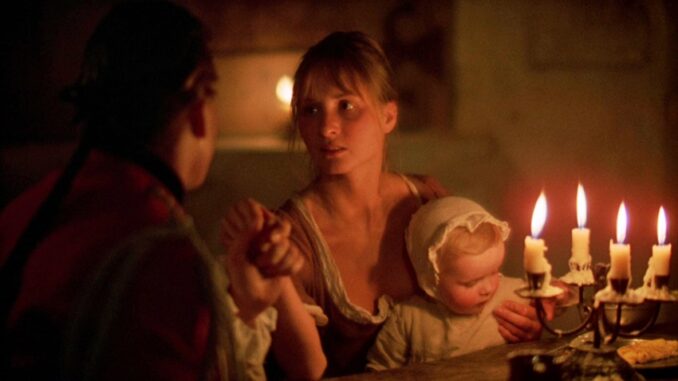 At 56:40, Barry has an affair with a wife whose husband is in the frontline when she gives him food and shelter while he is deserting.

Brief kissing only in both cheating scenes.