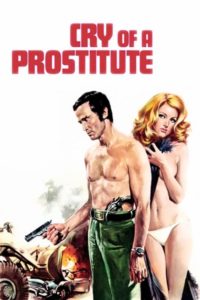 "For a lousy twenty-five bucks some people think they can do anything!"

Thriller Starring Henry Silva and Barbara Bouchet. She left prostitution only to find murder! She's a former prostitute, now married to a gang boss dealing in black-market currency and illicit drug traffic. He is a cold-blooded killer: a 'mob hitman' sent to Italy to pacify rival gangs impeding on Mafia operations. When the ex-hooker falls for the underworld assassin all hell breaks loose as the rival gangs turn the tables & make him their target.