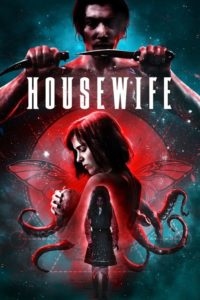 There's Only You And Your Dreams

Holly lives with the memory of her sister and father's death at the hands of her frantic mother. It's been years since the incident, and she now finds herself amidst motherhood discussions of her own. One day, after having disappeared for two years, Valeria, someone she and Timucin, her husband, had lived a threesome sexual relationship with, visits them. Valeria is now a member of a cult group called "Umbrella of Love and Mind" run by leader Bruce. One night, Holly attends their seminar with her husband by Valeria's invitation. Asuman and Rich, a couple who are their friends also join them. During the seminar, Bruce invites her to the stage. They preach following their bodies and embracing their dreams, and she is chosen explicitly by Bruce to join their ranks. Why? For reasons she will wish she never knew. 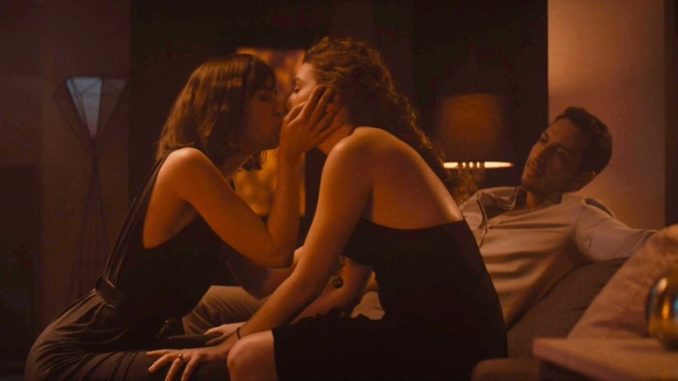 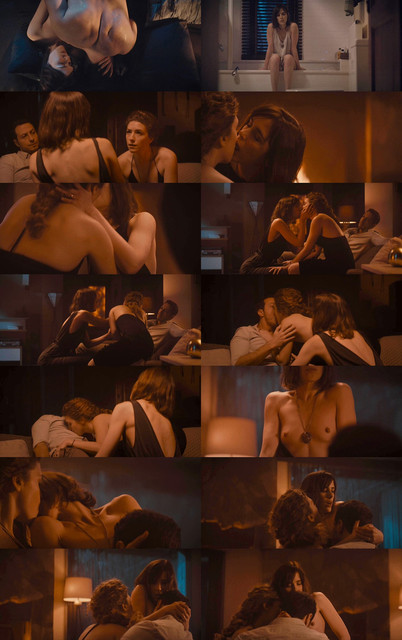