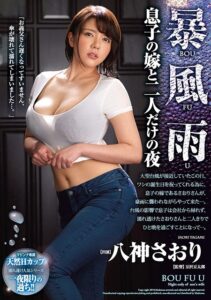 A recently widowed middle-aged man's daughter-in-law knocks on his door one stormy night, drenched by the rain. Her gentleness reminds him of his late wife, but most of all, she looks so goddamn sexy in her wet clothes. What's a father-in-law to do?

Saori Yagami is a married lady living happily with her husband. It has been half a year since her father-in-law lost his beloved wife and he is still absolutely depressed about it.

As her father-in-law's birthday is approaching, Saori wants to cheer him up with a birthday party for the three of them. However, a heavy rainfall breaks down and her husband gets stuck at work, leaving Saori and her father-in-law alone in his house. She also gets drenched by the rain and her clothes are pretty revealing… 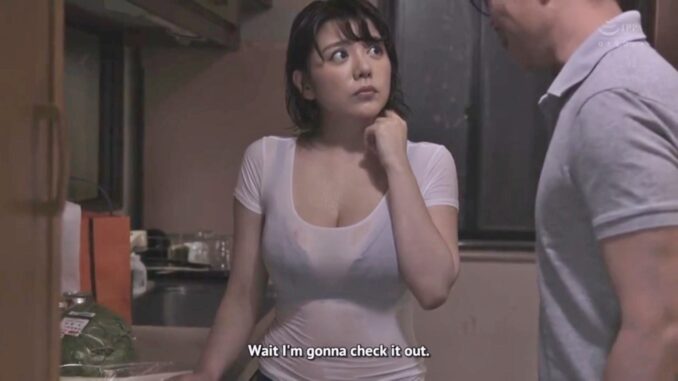