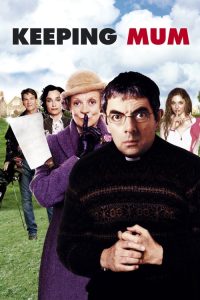 A pastor preoccupied with writing the perfect sermon fails to realize that his wife is having an affair and his children are up to no good.

Walter Goodfellow (Rowan Atkinson), the vicar for the small English country parish of Little Wallop, has let his marriage to Gloria (Kristin Scott Thomas) go stale, and he is so detached from his family that he has not taken notice that his seventeen-year-old daughter Holly (Tamsin Egerton) is going through a succession of relationships with unsuitable boyfriends, and his son Petey (Toby Parkes) fears going to school, owing to being bullied. Out of desperation for affection, Gloria begins to fall for the advances of Lance (Patrick Swayze), an American golf pro who is giving her "private" lessons. The problems upsetting the family start to fade away after Grace Hawkins (Dame Maggie Smith), the new housekeeper, arrives and starts tending to matters as an older, and rather darkly mysterious version of Mary Poppins (1964). 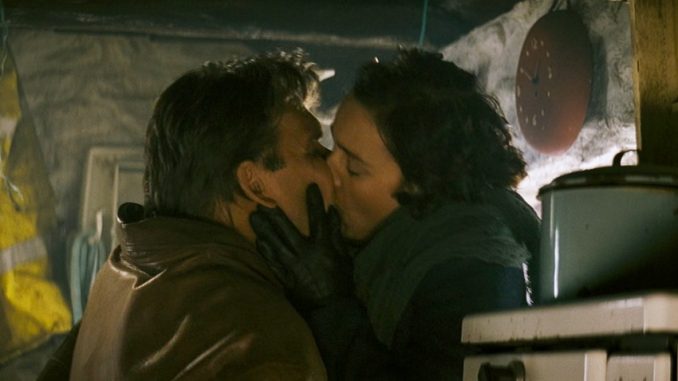 Kissing/a little petting only between wife and her lover, in her car (23:50) and in an isolated cabin (44:39). She changes her mind about fucking him because she gets turned off when she sees his outrageous underwear.