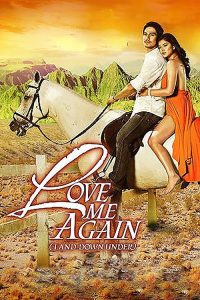 Arah dreams of a better life different from the life she knows in Bukidnon. Ranches everywhere are closing one by one. The glory her hometown once knew was slowly disappearing in favour of life abroad, particularly in Australia. Arah believes this too. Australia will save them from poverty. But Migo does not share this belief. He believes that Bukidnon’s glory will return if only people didn’t leave. Migo is Arah’s first love. 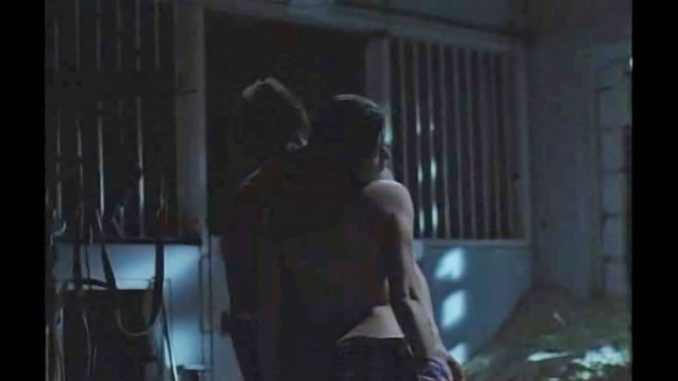 Arah becomes the girlfriend and later fiancee of the older owner of the plantation in Australia where she's working at. She cheats on him with her ex-boyfriend. She and her ex-boyfriend have sex in the barn at 1:40:00. It's a dark scene and we only see her naked back or her naked shoulders, mostly.