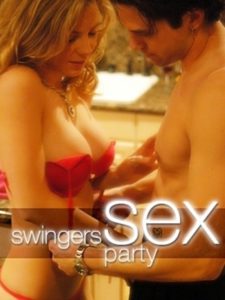 Paul and Leslie invite two couples on a weekend retreat to celebrate their upcoming marriage. Rick and Sara arrive as planned, but Claire shows up alone, looking and feeling awful. She explains that she has just dumped her boyfriend because she caught him with another woman. The five of them discuss sex, marriage, infidelity, and dumping or forgiving an unfaithful spouse. When Paul expresses concern about his and Leslie's sex life possibly getting stale after they're married, the conversation turns to ways to keep it fresh, like acting out fantasies, threesomes, voyeurism and "up for anything" attitudes. Then, Leslie decides to ease his mind with a little surprise.