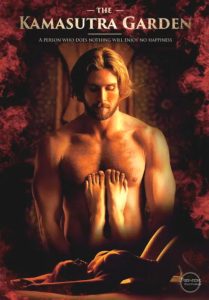 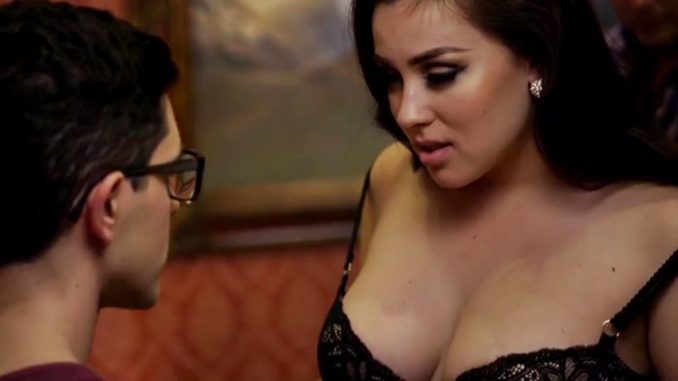 Nicole, one of the escorts in the brothel named The Kamasutra Garden, is in an open relationship with her husband. She says that they love sex and love doing it with other people. She also says that it's the reason why they have a strong marriage: because there are no rules, no restrictions and they both have fun. She starts working at the brothel when her husband lost his job. She's the one being interviewed wearing a red dress at 12:05.

At 27:20, a black dude picks Nicole among the lineup to service him. Nicole's dirty talk during foreplay with the black dude is quite sexy. Only the initial part of their sex scene is shown, where Nicole ties the dude up to the bed posts and continues on talking dirty to him. Nicole only gets naked down to her two-piece lingerie but the scene is still hot. 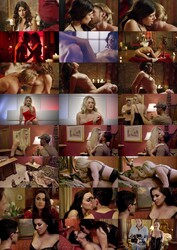