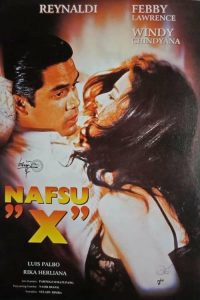 Tony lives with Enny and together they set up a garage. Tony considers Enny as a sister, though Enny really fancies him. In a racing competition, Tony beats Ronggur for the prize of Lidya, Ronggur's girlfriend. Tony is respectful to Lidya as he loves her. But Lidya can’t separate herself from Ronggur. He marries her and makes her a new director at the company. Meanwhile, Tony builds up a big business after the invention of automobile microchip. Ronggur wants to undermine Tony's company by proposing a joint venture, again with Lidya as a prize. Tony agrees with it, as long as Lidya is free. Enny, who smells the cunning plan, has moved the company assets into her personal account. Once Tony learns of the nefarious plan, he runs to the house to save Lidya, who is tortured by Ronggur, when he realizes that Tony's company assets have gone. Ronggur is killed. Lidya falls unconscious and can only be cured with the help of a paranormal. 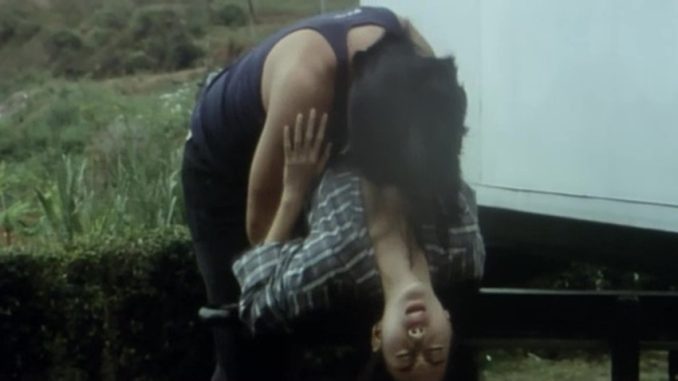 Tony couldn't fuck Lidya after getting her as a prize for winning the race against her boyfriend Ronggur because he respects and loves her. Maybe he wants her to be his proper girlfriend first before he fucks her. But Lidya can't separate herself from her boyfriend and she marries him. At 47:47, Lidya, now married to Ronggur, comes to Tony's house and talks to him about something and then makes out briefly with him on the couch. Maybe this is part of Ronggur's part of the business deal with Tony with Lidya as the prize, or maybe this is just Lidya's prerogative, I'm not sure.

Youtube.com (poor quality and cut.. but the full version also doesn't have nudity)