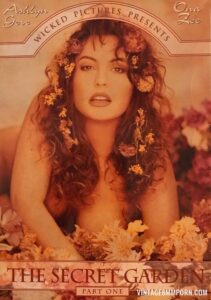 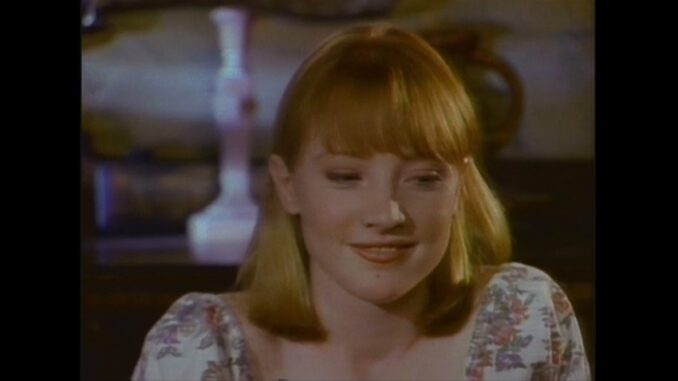 Here in Part 1, Lili (Ashlyn Gere) fucks Charles Hyde, the patriarch of the wealthy Hyde family, and Kyle Hyde, one of Charles's sons on separate incidents, pretending as somebody else (Pansy). At the end of the film, Jonathan Hyde, the other son of Charles, pops up during dinner and introduces Lili to his family as his fiancee. The two other Hyde men who fucked her are shocked, of course. Now on to Part 2...