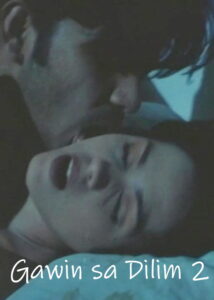 Traumatized by the tragic death of his girlfriend, Jerome drops out of school and retreats to the province where he opens his own inn. Though still brokenhearted, Jerome settles into his new abode and leads a more serene life. 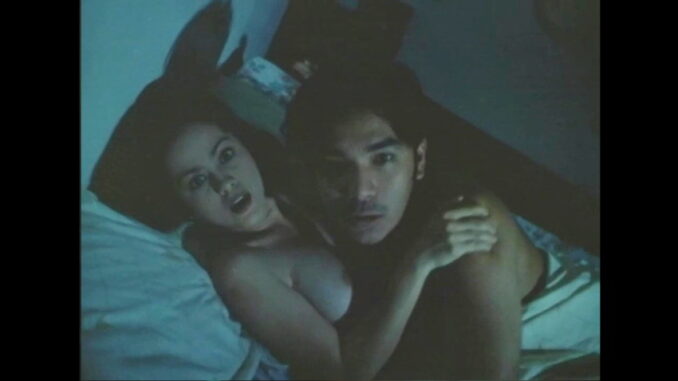 In the first scene, we see Jerome's girlfriend fucking an older politician and then both of them getting killed by an unknown person. Jerome, seeing the news on TV, drops out of school and retreats to the province where he opens his own inn.

A group of models and their photography crew stay at Jerome's inn while they're doing some photoshoots in the countryside. One of them is a doppelganger of his deceased girlfriend, played by the same actress (Via Veloso). She likes a loner, mysterious camper and has sex with him, which doesn't sit too well with Jerome. Another model (Aya Medel) is being promiscuous and fucks at least two men:  Jerome's assistant/caretaker and a fellow male model.

At the end part of the movie, as Jerome is about to kill his deceased girlfriend's doppelganger because of her 'transgression', he relates to her that during his childhood, he witnessed his mom (Camille Roxas) and her lover get killed by his father when the latter came home early and caught the two lovebirds in the act. We see a flashback of that scene. Then, Jerome tells her that he's the one who killed his girlfriend, and we see a repeat of his girlfriend's sex scene with the politician, but this time, we can clearly see that Jerome was the person who killed them.