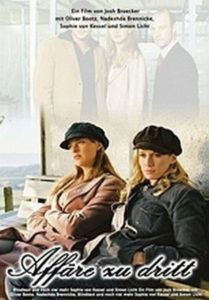 A married couple... both are police officers and they're not very happy with their current setup. The wife meets a mysterious woman at work and she's very attracted to her.

Katrin, a police doctor, and Max a criminal inspector seem to lead a happy marriage and both work for the Munich Criminal Police. Of course, in the course of the marriage, a certain amount of routine creeps in, both privately and professionally. In the medical recruitment test, when Katrin performs on the new official Franziska, she gets a magical tingling sensation. Something seems to excite her on this woman, she feels almost attracted to her. What Katrin can not guess at this point is that she has a colorful past behind her because of a traffic accident in which she is not guilty and her husband was killed, she suffers from mental health problems behind her trying to hide her cool-looking facade. However, everything comes up again in Franziska, as she drives a joint mission with Max and sinks with him in a haystack. To make matters worse, that she also recognizes that she has developed feelings to Katrin, but at the same time to Max, who in turn, despite his marriage to Katrin, also takes a liking to Franziska. Thus, the story ends in a delicate, partly romantic, partly erotic relationship. 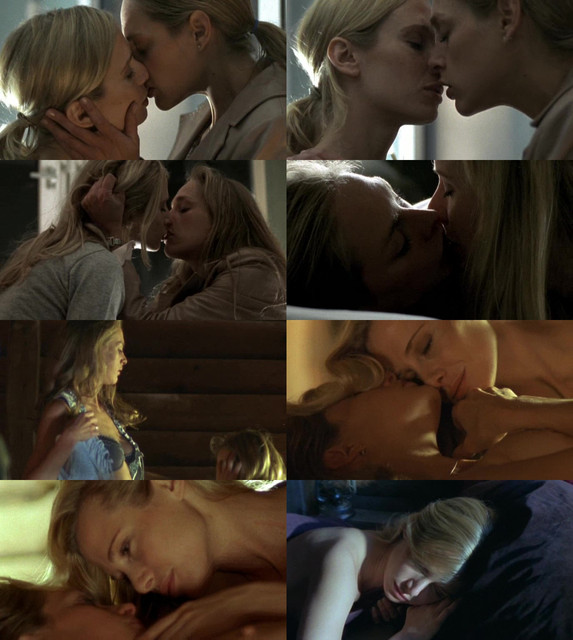