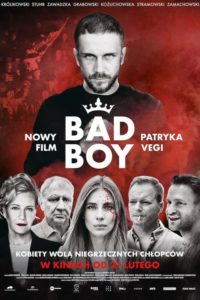 Pawel and Piotr are two brothers who grow up in a violent household until one day, when their football-hooligan father is kicking their mother on the floor of their apartment, Pawel takes the breadknife to him. His younger sibling initially doesn't co-operate with the police but eventually leads them to his brother and this seems to set the tone for the elder boy who sort of follows in the footsteps of the father he murdered and Piotr who becomes a policeman. Spool forwards a decade or so and the violence of rival gangs of thugs, maniacally devoted to local soccer sides attracts police and judicial attention and a story develops that truly tests the strength of their fraternal loyalties. This tension is not helped at all when a woman adds to their enmity, too. 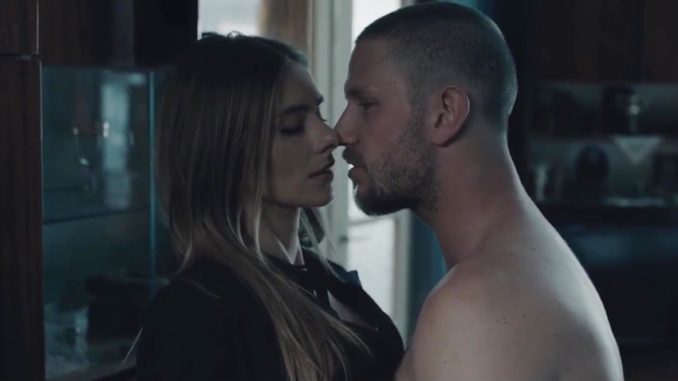