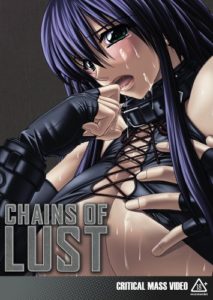 Two adult video store owners kidnap, rape and film women, and rent out the produced videos in their store. Their latest victims are a daughter, her mother, and her aunt. 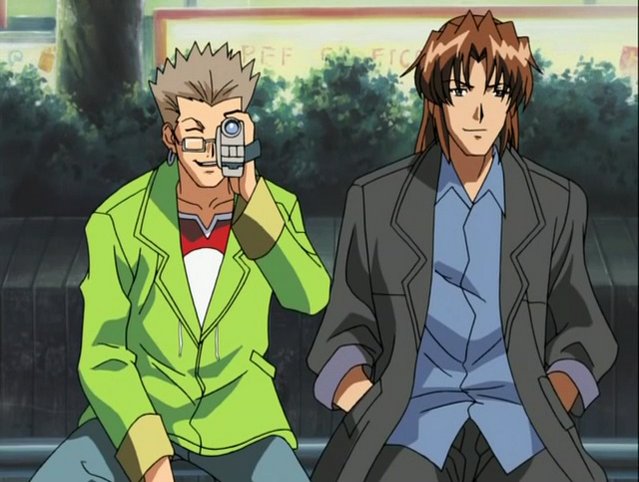 The adult video store owner/kidnapper comes to the wife's home and tells her that if she wants them to return her daughter back, she must do what they will tell her to do. Her husband is out of town.

The kidnapper along with his subordinate brings her to a private room in their video store and makes her do all sorts of sexual things while filming her. At one point the kidnapper says "I definitely get more excited fucking some poor sap's wife." To which the wife responds, muttering to herself "Honey (her husband), please forgive me."

I definitely get more excited fucking some poor sap’s wife.

Shizue, the wife's sister, is also married and next on the kidnappers' list. They also bring her to their basement and double-penetrate her. 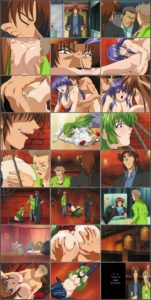