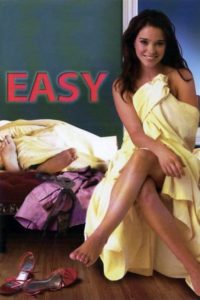 Jamie Harris is a young woman that works giving original names to different products. She has a promiscuous life, with affairs with "Mr. Wrongs", differently of her sister that has a steady relationship with her husband. Jamie misses her mother, who committed suicide when she was a child, and her father blames himself for the death of his wife. When Jamie dates her former professor John, for whom she had a crush, she believes she found her prince charming. Meanwhile she meets Mick, the host of a TV show, and they become friends. When John ends his relationship with Jamie, she decides to be celibate for three months, and she becomes closer to Mick. After some wrong decisions, Jamie finally commits with her true love. 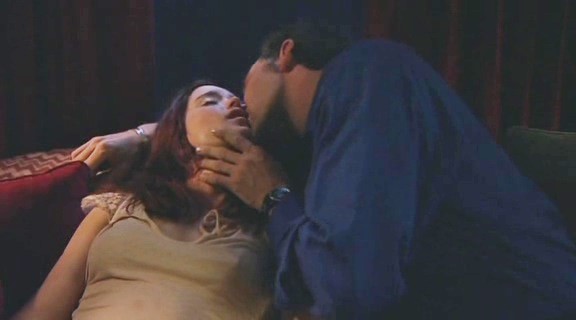 From outside a window, Jamie sees her boyfriend and their common female friend together in a room. With the way that they are positioned, it looks like he is fingering her pussy (her assumption will later turn out to be false as her boyfriend is just practicing water birthing with their friend). Jamie doesn't confront them and just drives away but she is hurt. While on the road, she comes across a doctor who previously treated her injury and accepts his invitation for a drink. They go to a club where the doctor admits that he has a crush on her. He starts kissing her on the couch. She responds and kisses back but in a half-spirited way. When the doctor starts caressing her breast, she pulls away from him and tells him she can't do it and leaves. 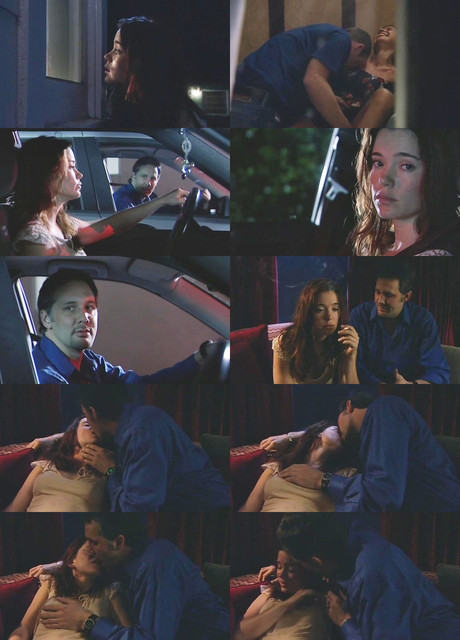 That's the only cheating scene in the movie, but we do get several scenes of Jamie fucking her two boyfriends separately. They are hot scenes but she isn't cheating in them though because it is clear that she is done with the first boyfriend before fucking the second one. 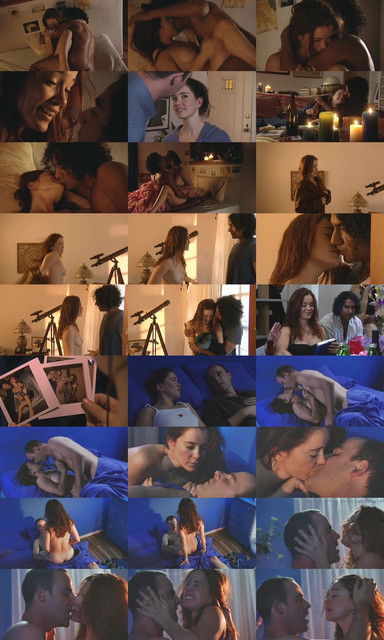