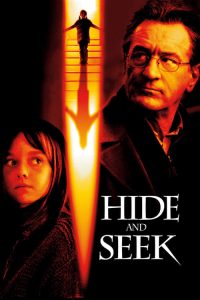 David Callaway tries to piece together his life in the wake of his wife's suicide and has been left to raise his nine-year-old daughter, Emily on his own. David is at first amused to discover that Emily has created an imaginary friend named 'Charlie', but it isn't long before 'Charlie' develops a sinister and violent side, and as David struggles with his daughter's growing emotional problems, he comes to the frightening realisation that 'Charlie' isn't just a figment of Emily's imagination. 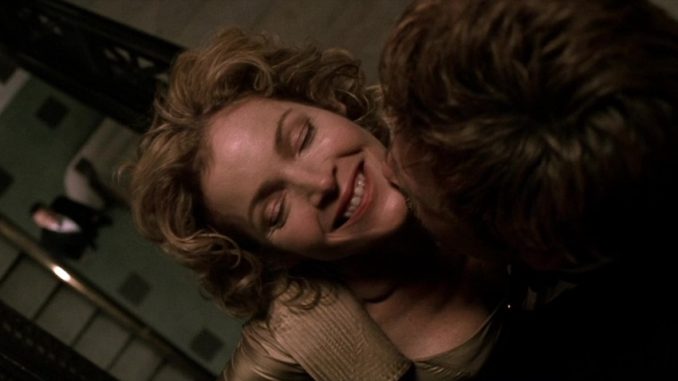 At 1:18:22, we see a flashback scene where the husband sees his wife leave the party they're attending and make out and pet with another guy on the stairs of the building where the party is being held. The scene is brief and non-nude.