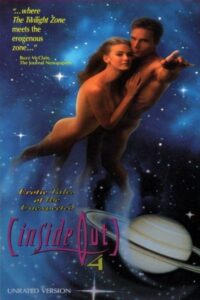 Playboy does to softcore sex films what HBO's Tales from the Crypt did for horror. Contains the stories:

1)"Natalie Would"- Pauline hasn't had sex since her breakup a year ago. A guy mistakes her for an ex and she plays along. D-

3)"Put Asunder"- A bickering couple want to have each other killed via hit-man by chance. F

4)"Save the Wetlands"- A reporter interview an environmentalist slut. D-

5)"The Thief"- A manic-depressive wife is visited by a thief. D

6)"Jilted Lover"- Man videotapes his ex and her new guy. Contains the ugliest girls of the whole series C-

8) "What Anna Wants"- A woman videotapes her guy screwing other women... for art. F

10)"My Cyberian Rhapsody"- In the future, an ex-con buys a cybersex game which goes haywire. F 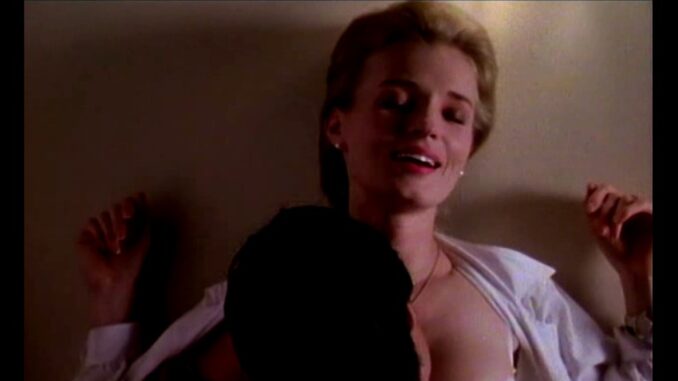 In the fifth story, "The Thief," a black wife has sex with a caucasian thief. In the end part, it would seem that her infidelity was just a dream of her black husband while he is beside her caucasian mistress on the bed, but ultimately, we will find out whether the wife really did fuck the thief or not. Poorly-lit sex scene. 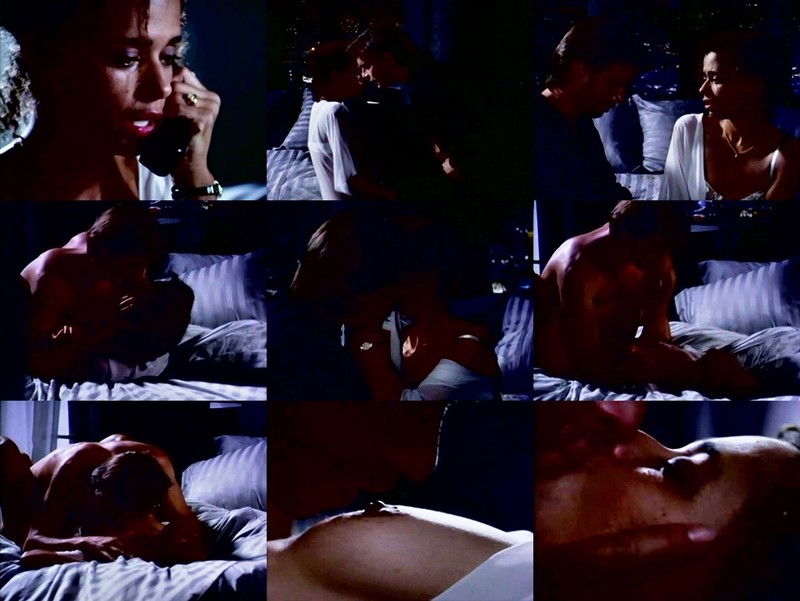 Original / Other Title:  Inside Out 4