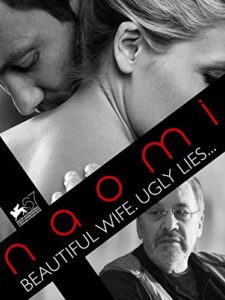 Ilan Ben-Natan is a man on his sixties and a well-known professor of astrophysics at the University of Haifa. He is married with Naomi, a 28 years old, attractive book illustrator. Inclined to suspect, he finds out her wife's betrayal and then face his wife's lover, Oded Safra, a painter and a filmmaker, younger than him. During the argument, the scientist kills his rival and takes away the corpse in the boot of his car. With the complicity of his 80 years old mother, Ilan buries the man in a hole just dig in the cemetery. After a series of casualties, the corpse is then found and the commissioner Anton Karam, an old friend of the professor, starts the police investigation. When every signs seems to lead to the discovery of the assassin, an unexpected event will call every element into question again. 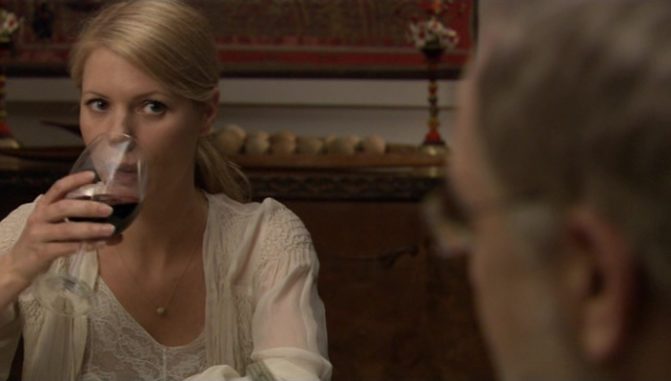 The husband who is in his sixties follows his 28-year old attractive wife to her lover's place. He sees them talk a bit through the window. Then, they hug. The wife's lover takes a seat on the edge of the bed. The wife takes her clothes off in front of him while he pulls down her pants, exposing her bra and panties. She climbs on top of him to start fucking him but sadly, the scene ends there. The husband is distraught but he leaves without confronting the two. 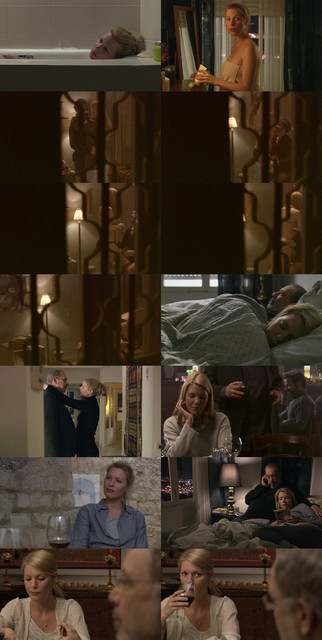