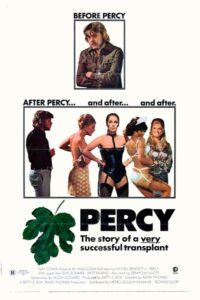 The Story Of A Very Successful Transplant

Edwin Antony (Hywel Bennett) is emasculated in an accident which kills a young philanderer. Doctors successfully replace his member with that of the dead man, but refuse to tell him the full story of the organ's origin. So Edwin begins a search which takes him to the philanderer's wife - and also to his many, many girlfriends... 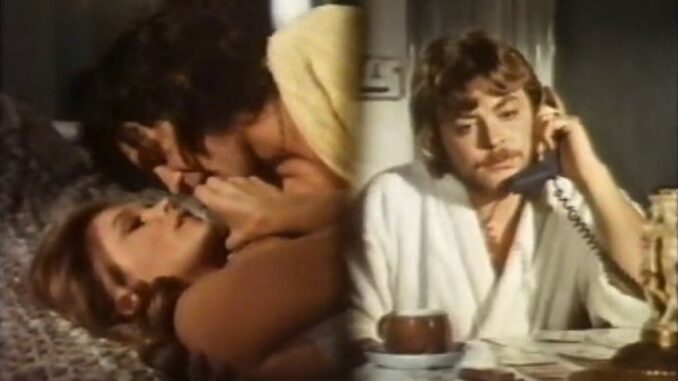 A young philanderer falls from a window building and dies when the husband of the wife he is currently fucking comes home unexpectedly. He falls on top of Edwin, who survives but gets emasculated. Edwin gets a penis transplant, with his new penis coming from the now-dead philanderer.

Edwin's wife is cheating on him with a guy she works with. She and the guy have a bed scene at 15:42. A few scenes after that, they call Edwin to tell him that she's leaving him.

Edwin ends up being with the philanderer's wife in the end.