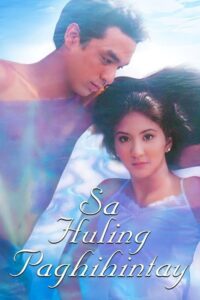 The first time Erik (Bernard Palanca) laid eyes on Geri (Rica Peralejo), he knew that he had met the love of his life. 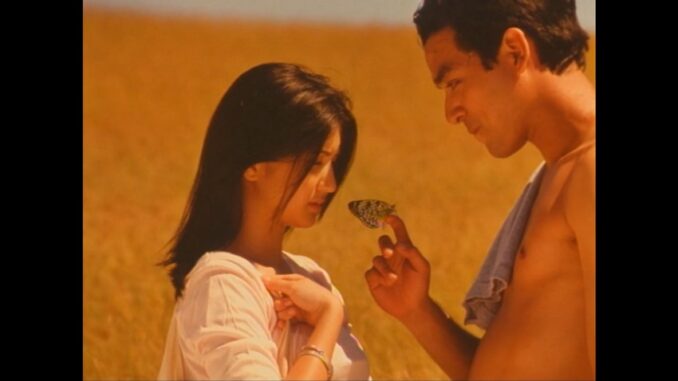 Erik and Geri are high school sweethearts. They have underwater sex in their prom (44:40). A year later, Erik enrolls in the same university as Geri in the big city. They rekindle their relationship and have sex (1:19:27), but Geri already has a boyfriend in the university and she just didn't tell Erik.

One night, when Erik accompanies Geri to her dorm after a date, they find that her boyfriend is waiting for her. Her boyfriend doesn't suspect anything so there isn't a confrontation between the two guys. Erik immediately runs to the dorm of his standby chick (by that, I mean the chick likes him and is already available for his taking but he's still busy with Geri) and fucks her.

I think that the sex between Erik and his standby chick is better than his sex with Geri because it was done in a more intense and passionate manner.