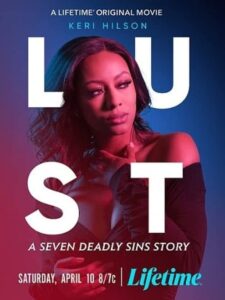 Tiffanie is about to marry her soulmate, Damon. But when the best man Trey arrives newly released from prison, he stirs up trouble in paradise.

Tiffanie (Keri Hilson) is about to have the wedding of her dreams to her soul mate, the dashing Damon King (Tobias Truvillion), founder of King Enterprises. But when Damon’s old friend Trey (Durrell ‘Tank’ Babbs) arrives, fresh from prison to step in as Damon’s best man, Tiffanie’s whole world gets rocked. Sexy and mysterious, Trey triggers a passion in Tiffanie that she never expected, and suddenly the life she’s always planned with Damon is uncertain. But Trey still carries wounds from his history with Damon, and his intentions toward both Tiffanie and Damon are not to be trusted.