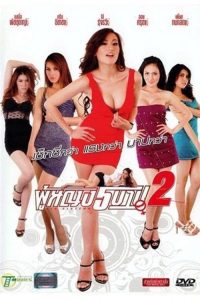 The story centers around five attractive girls who find themselves chained in an unfamiliar place with a strange voice telling them that one of them has to sacrifice her life in a diabolical ritual. Struggling to survive, the girls need to reveal their sins and sexual experiences in order to satisfy the devilish voice. 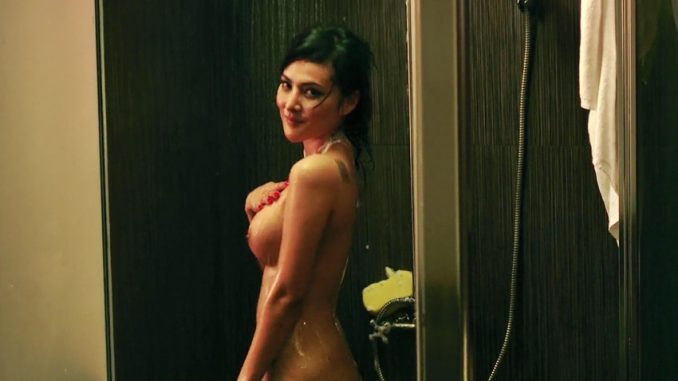 Nan, a newscaster, breaks up with her boyfriend when she finds out that he's gay. Now, she is free to use sex to get ahead and secure primetime spots for her in the news.

Oil, a singer, is encouraged by her girlfriend and manager Nok Nok to seduce certain people to boost her career. One is a fat journalist who can write good articles about her, and the other is a music producer who can give her a lucrative contract.

Joyce asks a fellow actor out to probably fuck him but it turns out he's gay. Wanting to release her sexual tension, she has sex with a hobo-looking stranger who she witnesses is jerking off to her magazine spread. Her boyfriend catches them doing it and will do something that will cause a loss of life.

Oom, a Miss Thailand candidate, has a rich boyfriend who is spoiled by his parents. She holds off sex from him so that he will think that she's a virgin when they'll get married. Her ex-boyfriend who just got out of prison suddenly comes back into her life. She finds herself fucking him again, wildly, like they used to. While they are having intense sex, her boyfriend is bragging to his friends about how he will take her to the altar as a virgin.

Oom tells her ex-boyfriend to take care of another Miss Thailand candidate who could steal the crown from her. Her boyfriend obliges and makes his thug friends abduct and gang-rape the other candidate as the two watch. Her ex-boyfriend gets aroused while watching and also fucks Oom from behind.