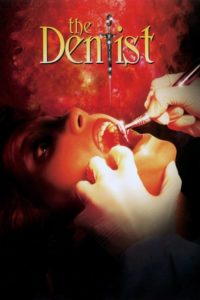 It's been six months. Time for your check-up!

Dr. Feinstone has everything, a beautiful wife and a successful career in dentistry; but when he discovers his wife's affair, he realizes that behind every clean, white surface lies the stench of decay. 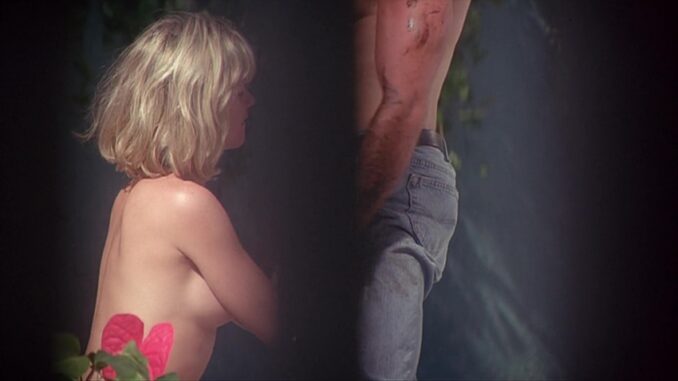 At the beginning of the movie, as he is about to go to work one morning, the dentist finds out that his wife is fucking the pool boy . He kisses his wife that day, which happens to be their anniversary and finds out that she isn't wearing anything beneath her robe. He asks her why she's practically naked in front of the pool boy. She says not to worry about it because she has a robe. Then, he notices that there's filth on his hand, filth that came from her body. When he comes out and walks by the pool, he sees the pool boy's clothes, hands and body filled with filth coming from the pool's sludge filter. So he begins to suspect that something is up, like where could the filth from his wife's body have come from? So when he drives out of their home, he stops the car a few blocks away and comes back to the house on foot, and there he sees his wife having sex with the pool boy beside the pool. 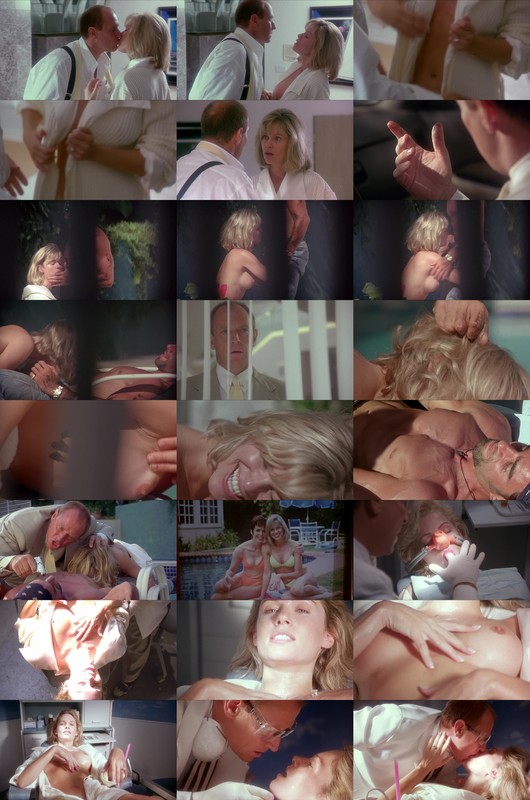