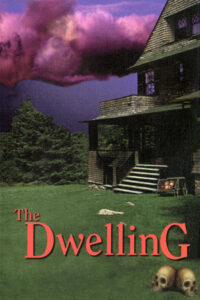 When Andy moves into The Dwelling, his life looks perfect. He is starting college and making friends with his sexy neighbor, Pam. Curiosity about the bizarre noises from the "empty" apartment lures Andy and Pam into a frenzy of Satanic depravity, where they discover there can be a fate worse than death!

A small-town farm boy moves to the big city (LA) to find fame and fortune, etc. Most of the film is taken up with his trials and errors as he tries to find a job, loses his wallet, runs out of money, etc. He befriends his good-looking neighbor and her controlling boyfriend and starts to hear noises from the room above which is supposed to be empty. Finally, after what seems an eternity, he finds out there is actually a devil-worshipping cult using the flat, there are inserts during the film where they kill and do rituals but it's all random and doesn't make a great deal of sense really. 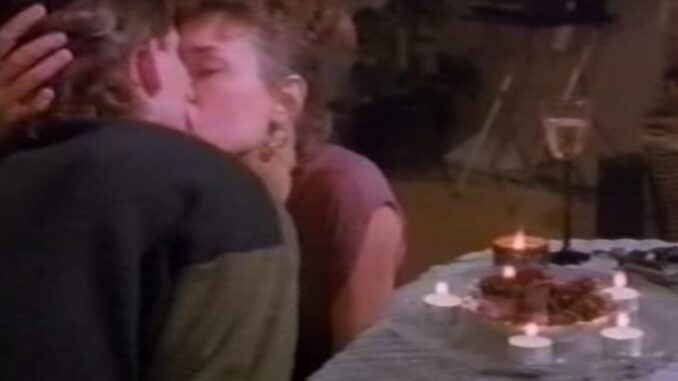