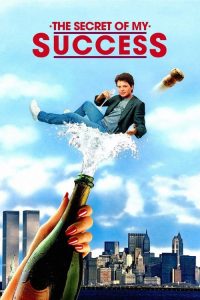 There's no such thing as an overnight success. Brantley Foster took two weeks.

Brantley Foster, a well-educated kid from Kansas, has always dreamed of making it big in New York, but once in New York, he learns that jobs - and girls - are hard to get. When Brantley visits his uncle, Howard Prescott, who runs a multi-million-dollar company, he is given a job in the company's mail room. Then Brantley meets Christy Wills, who happens to be one of the top executives. Brantley sees how poorly the company is being run and decides to create a position under the name Carlton Whitfield, to influence and improve the company's operations. Soon things get unexpectedly out of hand, not in the least because of his aunt, his girl and leading a double life. 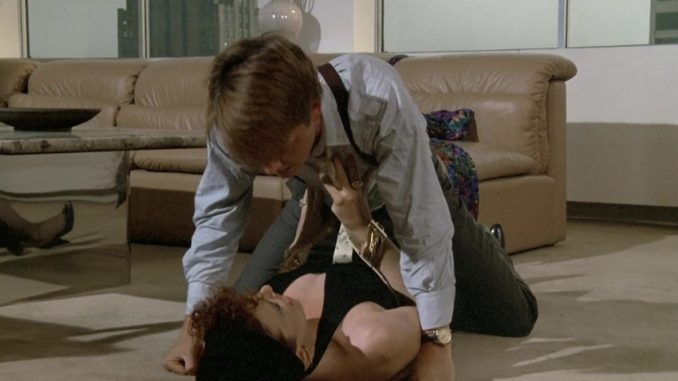 The young kid gets seduced by the wife of his rich boss, who is also his uncle. They have implied sex but no sex scene or kissing scene between them. The young kid does have some kissing and a conservative bed scene with his love prospect.