A woman who had a tragic past of being raped by a man and since then has never felt secure enough to pursue a relationship. She gets lost in the forest where she encounters a strange naked female monster with a tiger tattoo, who transformed her into a sexy tiger beast. 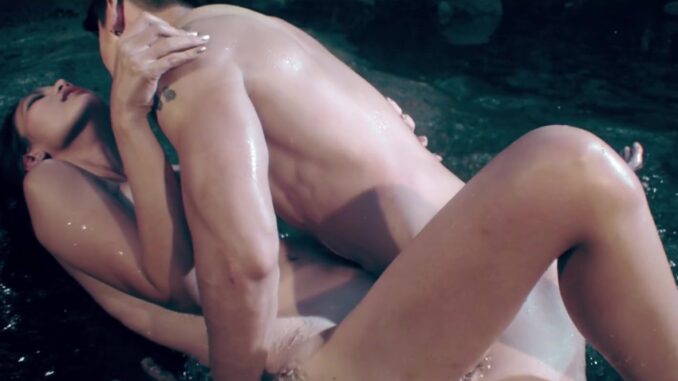 Gift, Praew, and Neya are female friends. Among the three, Neya is the prude one. Gift sets a plan to loosen Neya up. She invites the two to go hang out at their resort. Neya isn't too happy when she finds out that Gift also invited her boyfriend Patto and two of his pals, Ma-win and Yim. Unknown to her, Gift also told Yim to seduce and fuck her.

Yim successfully gets close to Neya and at 30:22, he makes out with her on her bed and starts making love to her. Neya suddenly experiences some flashbacks of rape and begins hesitating, so Yim gets off her as he doesn't want to force himself on her.

When Yim comes out of Neya's room, Gift talks to him and encourages him to continue pursuing Neya. When Yim refuses to do so, Gift looks at him suggestively, silently offering to fuck him if he agrees to continue. They do it inside the van, with its door partially open and with Gift on top of Yim and riding his dick. 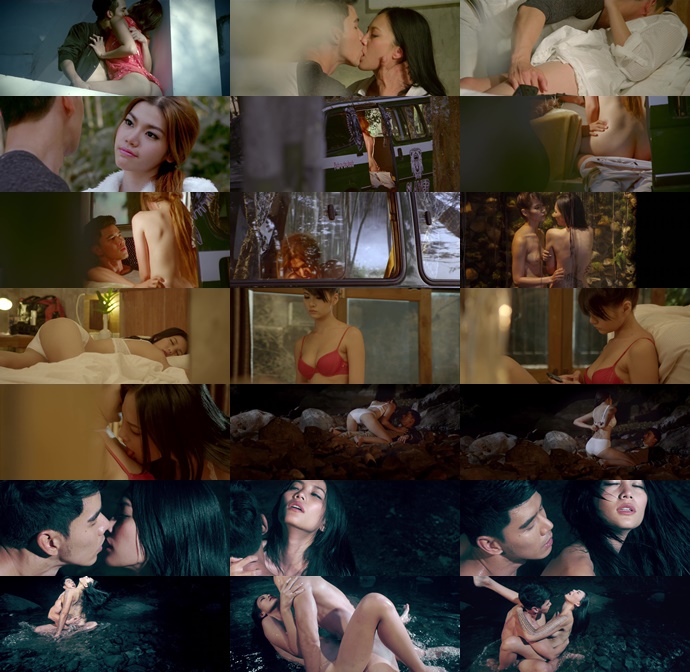