You can't escape your lies.

An American couple travels from China to Moscow on a Trans-Siberian train and becomes involved in a thrilling chase of deception and murder when they encounter a mysterious pair of fellow travelers.

Jessie and her husband Roy are traveling from China to Moscow on a train. They become cabinmates with Carlos and Abby. From the first time Carlos steps into the cabin, he immediately shows his attraction towards Jessie by smiling and gazing at her a little longer than usual. Abby has to call his attention because he is in Jessie's way and unconsciously staring at her, preventing her from standing up.

One time, Jessie is awakened by Carlos and Abby having sex in the upper bunker. She watches for a while, then Carlos looks at her and she has to look away.

Jessie enters their cabin one day and finds Carlos inside. So the two are alone together. Carlos faces her and tells her that she's hot. Jessie acts coy and deflects his hitting on her by saying that it's literally hot in the cabin so they need to open the windows. They sit and talk, and obviously, Carlos is trying to win her with his charm. He sits beside her and even holds her hand a little using the figurines he is carrying as an excuse. Jessie seems pleased with him. They look at each other in the eye, but they are interrupted by Abby knocking on the door.

Roy gets left by the train in one station, so at the next station, it's only Carlos, Abby, and Jessie. They eat and drink in a restaurant, then Abby leaves first. Jessie tells Carlos that he is a little carefree and irresponsible. Carlos retorts that they are similar because Roy told him that Jessie was a bad girl when she was young. This line of conversation seems to be working for Carlos because Jessie tells him "Man, I sure wish I'd met you back in the day. Nothing cleared the head back then better than a good, pointless fuck." She looks at him like she's really stopping herself from doing something nasty. Then she tells him she's turning in for the night. Carlos tries to stop her but fails.

In the morning, Carlos knocks on Jessie's hotel room and asks if he can use her bathroom since the shower in his is not working. Carlos doesn't even close the bathroom door, and Jessie can't help herself but look at his naked body. At this point, Roy still hasn't caught up with them yet.

Carlos and Jessie take a trip to see a church ruin in the woods. This is where Carlos makes his move. He starts rubbing Jessie's face, and her lips with his thumb. He doesn't even have to initiate the kiss. By this point, Jessie's panties are definitely soaking wet for him, so Jessie kisses him first. They make out. Jessie unzips Carlos' jacket and he does the same to hers. It seems Jessie is also trying to unbutton Carlos' pants while continuously smooching with him (but the camera does not show it and is only focused on their upper body).

Suddenly, some wood fell from the roof of the church. This causes them to stop and Jessie gets back to her senses and says she can't do it. Carlos is pissed, of course, so while her back is turned on him, he grabs her on her waists, turns her around and tells her that she is a little tease. From this point, the situation between them becomes violent and it's not in any way sexual. 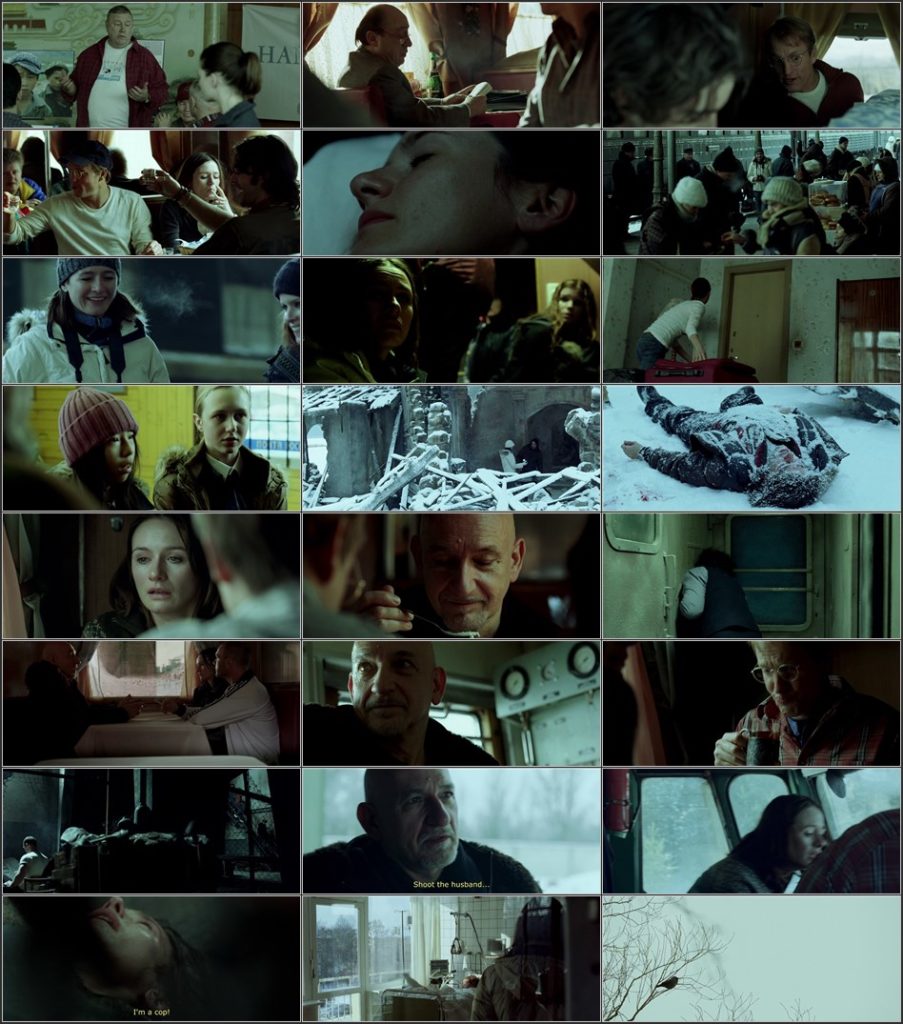