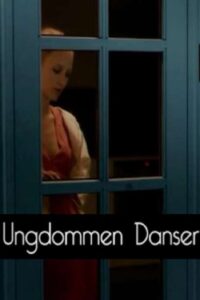 Benjamin and Pernille’s already challenged relationship is being seriously tested as they both face potential alternatives to each other at the annual Sankthans party. While Pernille is charmed by her high school flame, the successful Dan, Benjamin’s eyes fall on the many years younger rebel Lea. 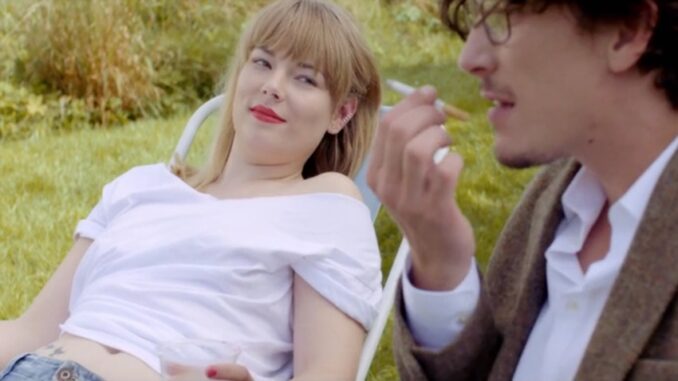 In the early part, Pernille's high school flame, Dan, kisses her in the bathroom but she pulls away. After the couple has a quarrel at the dinner table, Pernille has sex with Dan while her boyfriend Benjamin has sex with the rebel Lea. Something happens in the middle of both of their fucking that end them prematurely, so the couple returns to each other in the end. 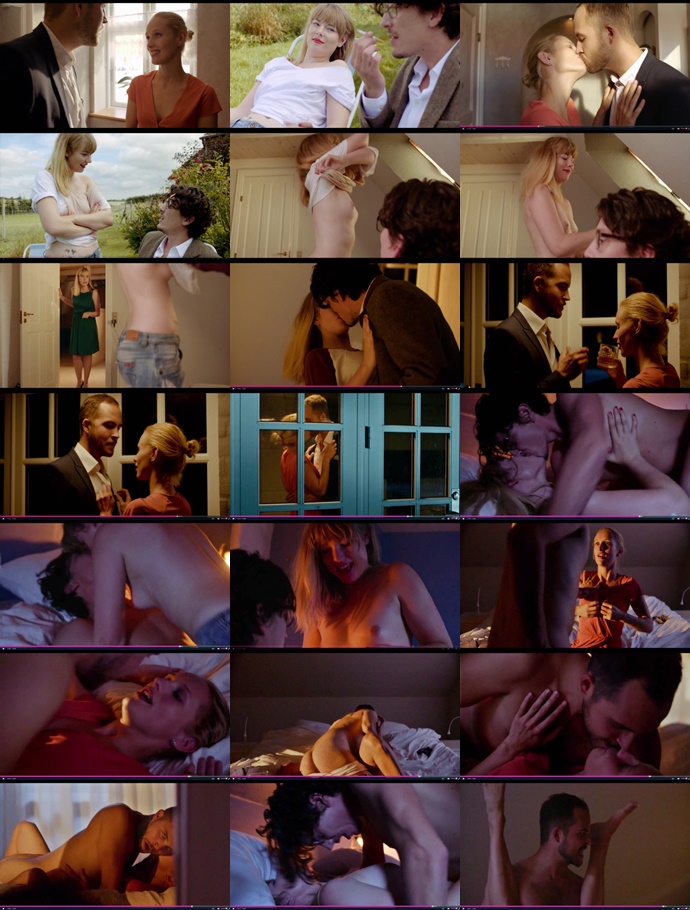