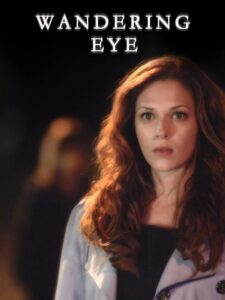 Neglected by her workaholic husband, a young wife, Maren Abbott, meets a man through Wandering Eye - a networking website designed to facilitate extramarital liaisons. Charming as he is, she realizes she can't go through with the affair. When he is found brutally murdered in their hotel room, infidelity is the least of Maren's worries as she finds herself in the cross-hairs of a serial killer who uses the website to trawl for his next victims. Written by Incendo Media 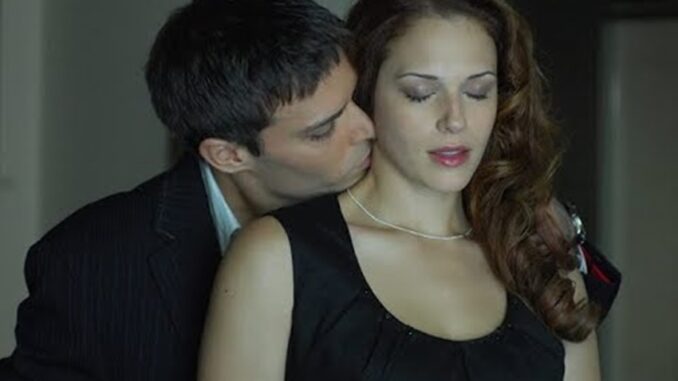 At 38:58, the wife starts making out with the man she met through Wandering Eye - a networking website designed to facilitate extramarital liaisons - but realizes that she couldn't go through with it so she doesn't fuck him.