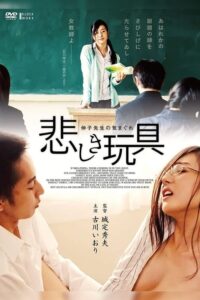 Shinko, the high school language teacher, attended the school as a beautiful teacher who was serious and thought of as a student. Nobuko, a mother and child family, was brought up by a strict mother who was also a teacher and became a teacher as she was told. Nobuko had learned the tactics that no one disliked, but when his mother got to the floor, he called Telephone Club at night and enjoyed telephone sex! One day, Nobuko begins to treat one of the students as a toy... 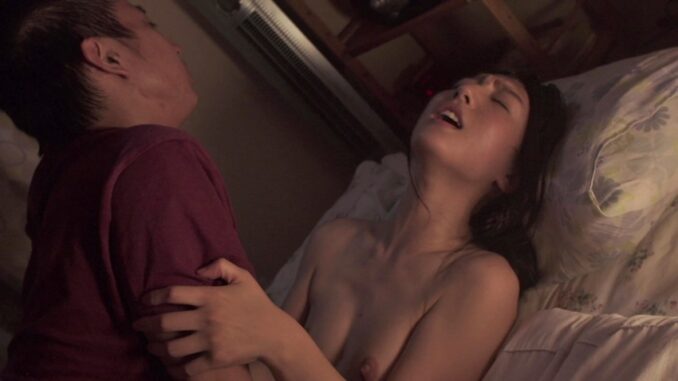