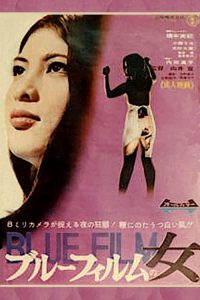 As his investments in the stock market fail, a man finds himself in serious debt to a lecherous loan-shark named Uchiyama. The man's wife hires herself to Uchiyama to buy time for the husband to pay off the debt. After Uchiyama fucks the wife, he also lets his mentally-impaired son fuck her. She is then hit by a car and dies, and her husband falls into despair and illness. Their daughter works as a nightclub dancer, intending to save the money to help with the debt. After her father's suicide, the girl decides to get revenge. 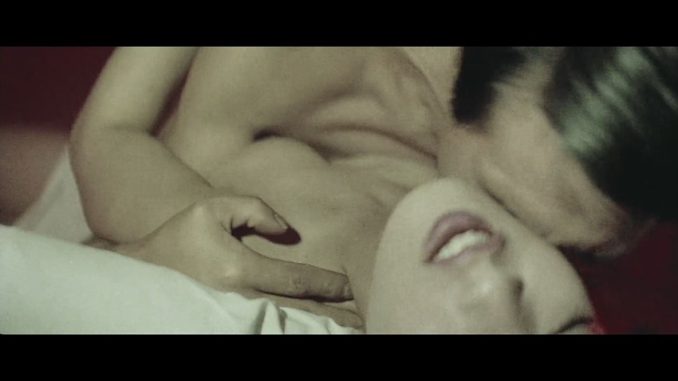 The wife gets fucked by the creditor and successively by his mentally-impaired son at the first 30 minutes of the film.