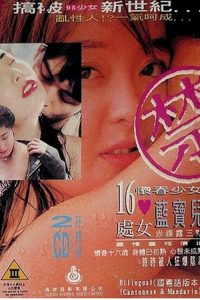 The misadventures of a family of sex maniacs. 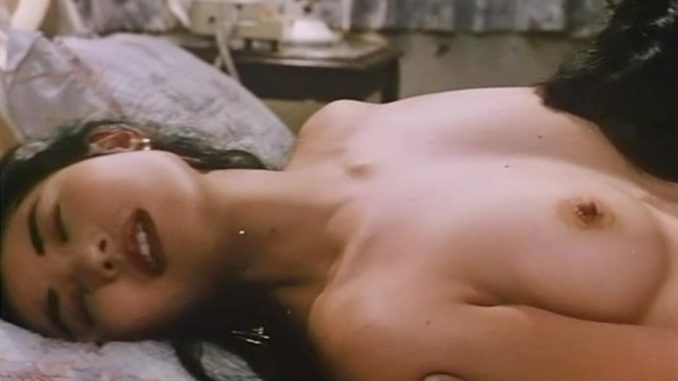 The son also unknowingly fucks his older brother's fiancee who just came from the States. He is supposed to fetch her at her hotel that day, but since he doesn't know her face, he hits on her, thinking she's somebody else. They fuck in her room. She, however, isn't cheating on her fiance because it turns out that he has died recently.

The daughter is a cop and forces at least two arrested men to have sex with her.

The wife is being neglected sexually by her corporate-type husband but won't cheat on him because she thinks of herself as a noble lady. However, she tells the maid, who pities her for being neglected, that if a thief enters their home and tries to rape her, then she might give in, knowing that she is being 'forced' to do it. So the maid, with the wife's unofficial approval, sets up a fake robbery, using the gardener as the robber. However, a real thief enters the home and the wife has sex with him without resisting, thinking that he's the fake one.

The husband frames and blackmails two of his female subordinates in exchange for sex. The second one has a gangster boyfriend who catches them in the act and fleeces him for a substantial amount of money. It's a setup coordinated by the husband's male subordinate who owed the gangster some money.