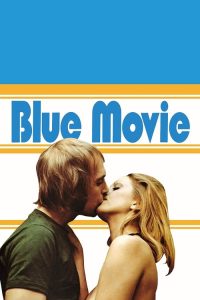 Michael is released from prison for a sexual offense, having enjoyed himself carnally with a fifteen-year-old girl some five years earlier. His parole officer, Eddie, is keen to have his ward integrate into society, arranging for an apartment, lining up a job interview, and vetting some of his new neighbors to find a “nice young woman from a good family.” When he moves into his new apartment, he immediately finds distraction in the form of the countless married and open-minded housewives who live along the same corridor. After some shenanigans, he, in his way, begins to start a new life professionally, arranging a big block party while launching his sex service syndicate. 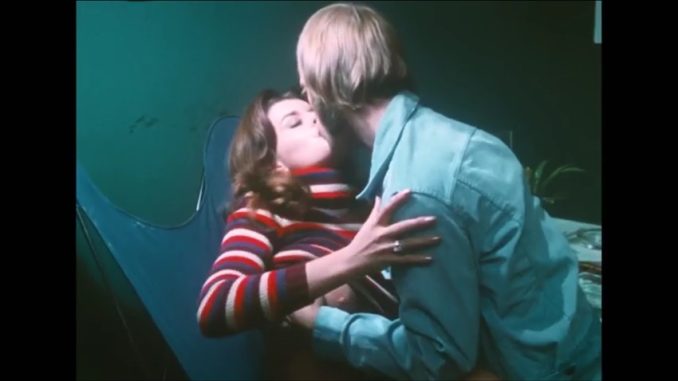 Michael's interaction and dialog with the housewives, before and after he is able to fuck them, are quite engaging. So are his dialogs with the husbands (one of them is an intelligent professor whom he likes, so he feels guilty about fucking his wife).

Give this one a go.