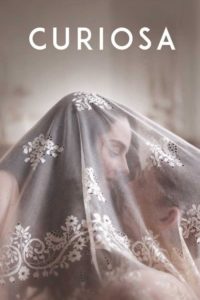 A passionate love story set against a backdrop of sexual freedom, loosely based on the relationship between 19th century authors Pierre Louÿs and Marie de Régnier