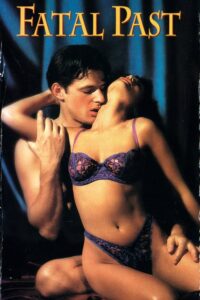 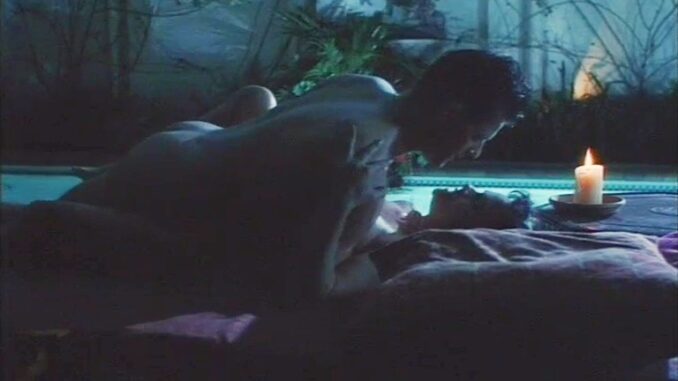 A mobster's mistress thinks that she and her bodyguard are reincarnations of a geisha and a samurai who had an illicit love affair in a past life, so she does to the bodyguard what the geisha did to the samurai: she fucks him.

Fatal Past from Clive Fleury on Vimeo.