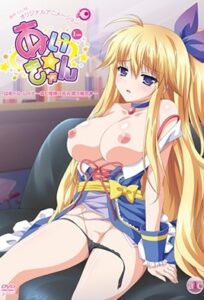 The story of Tendo, whose girlfriend Miyu, is a pop idol who gets fucked by her manager and Tendo doesn't have the guts to do anything about it. In an alternate reality in Episode 3, Reina is Tendo's girlfriend instead of Miyu, aspiring to be a pop idol, but the same manager takes advantage of her and Tendo can't do much about it either. 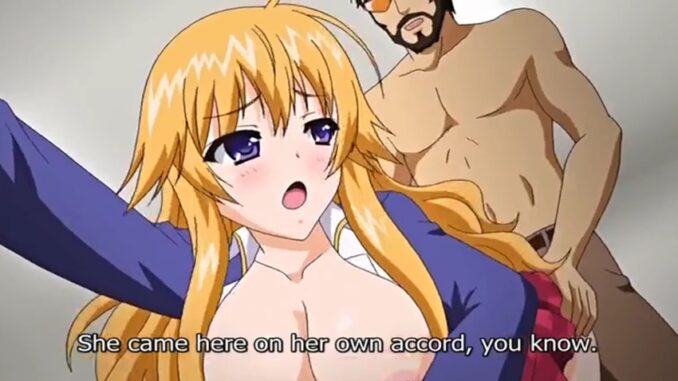 Tendo sees his girlfriend Miyu getting fucked by her manager in a room through the CCTV camera but he is locked in the security room so he couldn't do anything but watch. When he does get freed and is able to go to the room where his girlfriend just got fucked, he doesn't have the guts to confront the alpha manager.

The manager lets an executive fuck Miyu in front of him on his desk. He also fucks her himself before her fan meet. Tendo and his friend Reina go to the manager's office and talk to him, not knowing that Miyu is sucking his dick behind his desk. The two leave, then Reina comes back and sees Miyu getting fucked from behind by the manager while she is leaning against his desk. Tendo comes back too but he just takes a peek outside the office door, witnessing his gf getting fucked but incapable of doing anything about it.