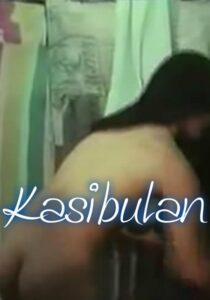 A beautiful lass leaves her boyfriend behind to go to the big city and try her luck in movies. There, she falls for her co-actor and gets pregnant. The actor doesn't want to take responsibility so she returns to her hometown, uncertain of her future.

At 50:35, Daisy shoots a sex scene with her co-actor. Then, he comes with her to her place and tells her that he likes her. She likes him too, apparently, and so they make out on the couch. Daisy's boyfriend arrives (along with her housemate) and nearly sees them kissing. Although he didn't see them kiss, he has an idea what happened and so when he comes back to their hometown, he immediately has revenge sex with another woman who has liked him for some time. After that, we see Daisy fucking her co-actor.