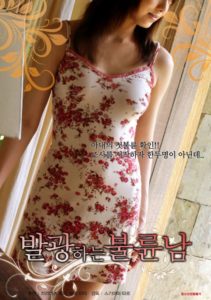 1. The main character, a married woman, enjoys an affair with several men without her husband knowing. Then one day she was threatened by a man whom she met long ago. "I can barely escape the crisis brought by a man of questionable integrity that suddenly appears." The main character, who does not know that the man is a prostitute employed by her husband, continues to enjoy it with him and several other men.

One day, the president, who went on a business trip to Russia, instructed Tokita to keep an eye on his young wife, Tokita. He obliged and during his watch, he found out that she was having an affair. Tokita, who was worried, eventually told him that she knew that he was watching her even from the start. She todld him that what she wanted was true love, not material things provided by her rich husband. So Tokita kept what he discovered to himself.

3. A young man who works in a flower shop likes this wife who delivers flowers.

Shuichi encourages me to confess to Sato, a married woman whom I met through a cell phone chat, and whom I do not have the courage to look in the eye. Shuichi tells me to have courage and ask her to go out. So I did and to my surprise she accepts it and we will have it on Sunday. On the other hand, Shuichi is only allowed one night, but is told to meet a married woman M, I will meet on Saturday with a friend’s recommendation that I met her. She met M at the promised place, She is shocked to know that she was a wedded wife. Eventually, however, the two will burn the only night allowed in a hot affair 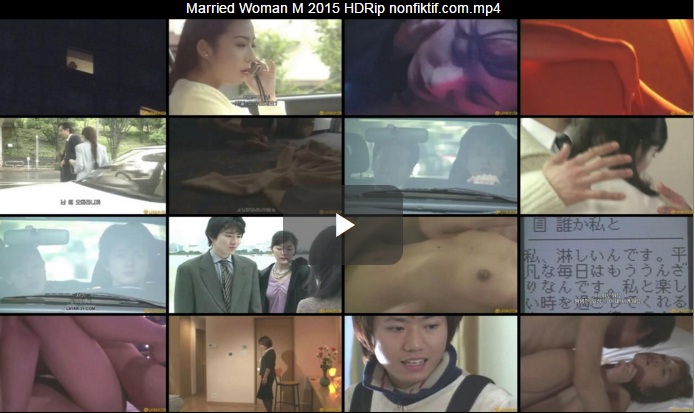