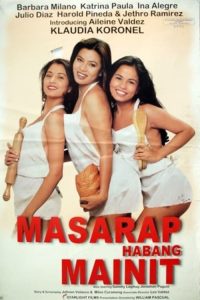 Monay took care of her sisters in running a local bakery. Living with their disabled step-father, she has to be the sole provider for their family by all means... 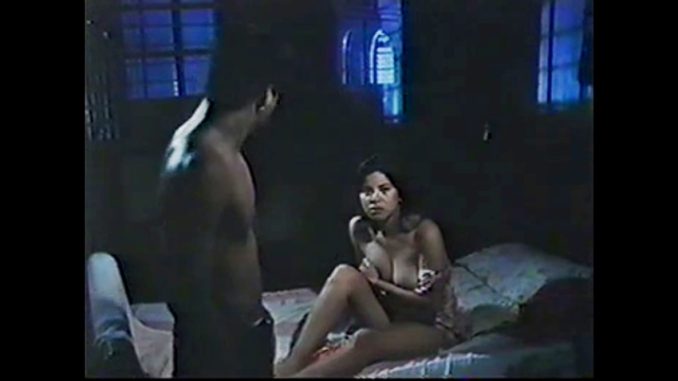 At 49:49, without a clear indication that she has broken up with her boyfriend, Monay makes out and has implied sex with her stepfather's son in her bakery's kitchen.