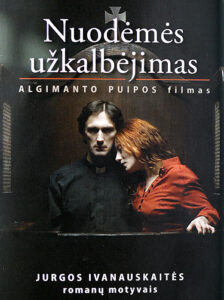 A nearly-suicidal, young woman visits a psychotherapist. She is in love with a priest, and the diagnosis of her husband's mental illness leaves no hope. The psychotherapist, in her attempts to resolve the amassed difficulties, seemingly begins to duplicate the life stages and behavioral patterns of her patient. 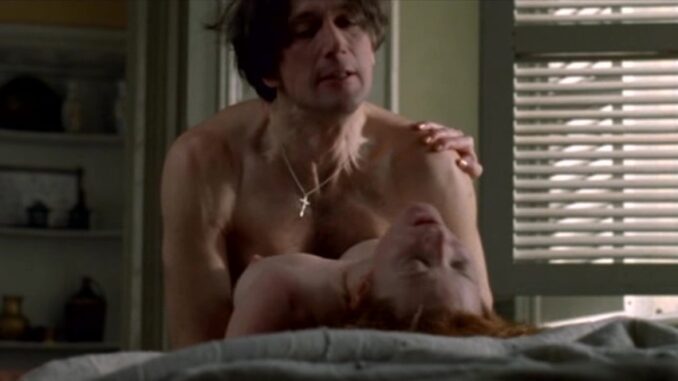 2:58 Wife makes out with the priest in the elevator at the mental facility where her husband is confined. She has sex with him a few scenes later. The priest bangs her hard.

38:06 The wife's psychotherapist, who's also married, fucks her lover. She met him earlier at a cemetery and had dated him a few times.

55:21 Wife goes to a rundown building occupied by a gang. She has sex willingly with the first gang member who finds her. However, the second guy isn't so nice to her and he ends up raping her in front of the other gang members.

59:34 Wife visits priest in the chapel. He starts kissing her and lays her on the table to fuck her. But she doesn't want to and gets off from under him.

1:13:49 Psychotherapist has sex with her lover.

1:19:18 Wife comes to the chapel, lies down on the floor and dares the priest to fuck her there. He refuses.

1:24:02 Psychotherapist goes to a rundown building occupied by a gang, like the wife did. She lets a fat gang member fuck her in a standing position, with her back against the door. 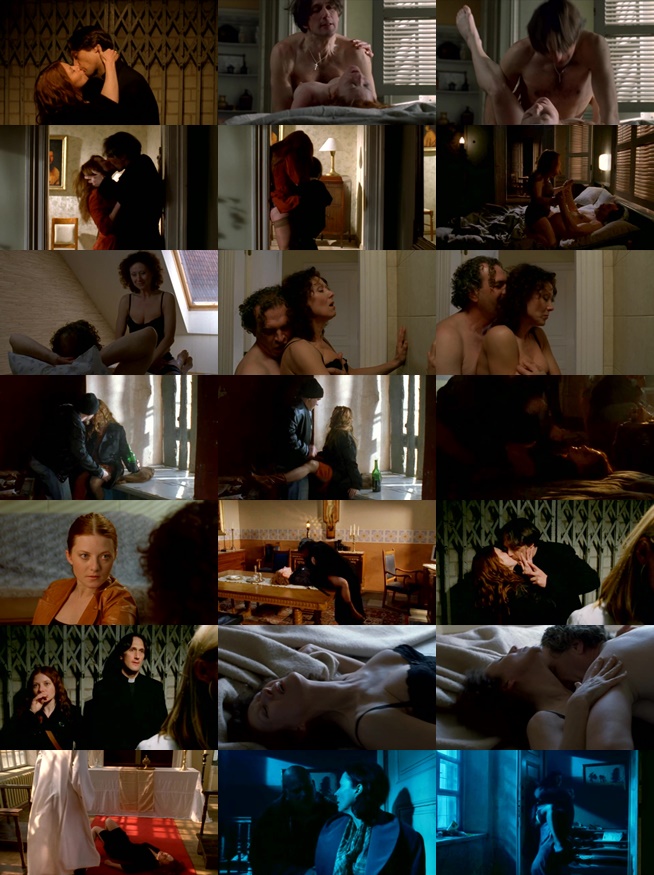