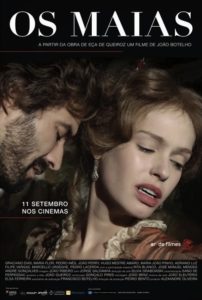 The tragedy and comedy in Carlo's life begins, grows and ends like the tragedy and comedy of Portugal. In the company of his close friend, Joao da Ega, allegedly a brilliant writer, Carlos, with his idle existence as an aristocratic doctor, spends his time enjoying friends and lovers. Until he falls in love. She is a new character in this revolutionary novel. It's a vertiginous passion that goes beyond that past gloominess to reach a new and darker abyss, incest. 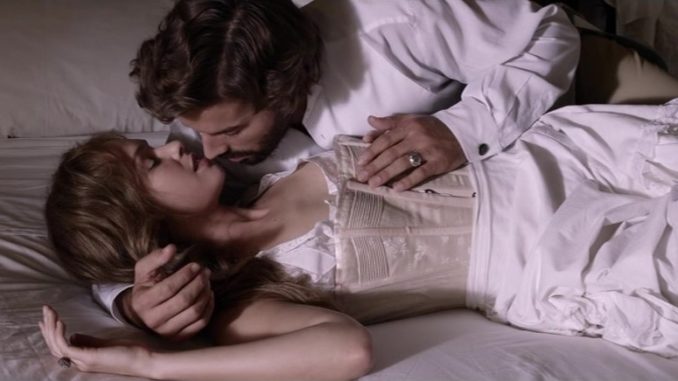 At 48:00, Dr. Carlos Maia and Condessa Gouvarinho kiss in her home just before her husband arrives from a Chamber meeting. At 49:28, they make out inside a carriage. Then, at 1:03:58, they are seen cuddling and kissing after sex in bed. 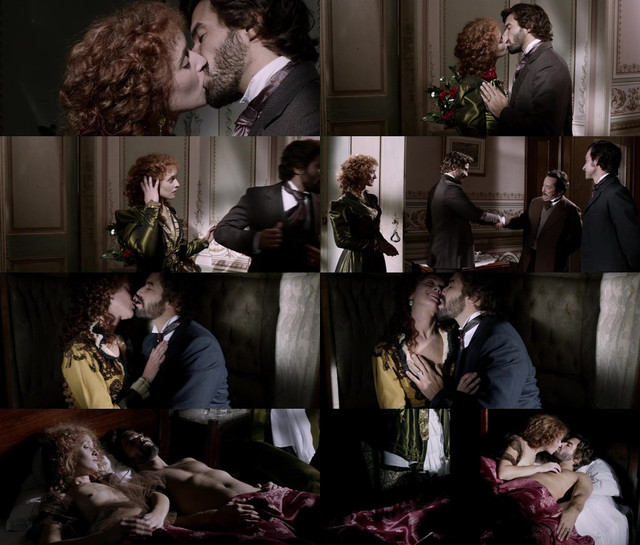 Carlos treats Maria's sick daughter in her home. He also takes this opportunity to woo her as her husband has travelled to Brazil. During one of his visits, he recommends a summer house to her where she can get away to when she grows tired of unwanted visitors like Damaso, another guy who's courting her. Then, they profess their love to each other and they kiss (1:08:26), but Maria pushes Carlos after a few seconds since she's conflicted.

The two go the summer house. At 1:14:05, they take their clothes off but leave their undergarments on. They lie down and make out on the bed. Carlos starts unbuttoning Maria's corset but the scene cuts off, leaving us with just implied sex after that.

(Spoiler) Maria's husband comes to talk to Carlos about his wife. Basically, he tells him that she is not his wife but just his mistress. Carlos is furious.

(Another spoiler). At 2:00:58, Maria and Carlos have sex, a dark scene with strategic lighting that, thankfully, shows us Maria's boob sometimes. This is after Carlos had discovered that she is his long lost sister (but he doesn't tell her that). So yes, brother-sister incest. It's kinda hot, though, especially at the start when he kisses her back after she initiates it. It's hot because he already knew that she is his sister and yet he can't control his lust for her and makes love to her for the last time.

The film is very slow at the start, but it kinda picks off in the second half and I got kind of interested and hooked. The Youtube copy below does not have English subs, but Torrentz2.eu or Cinemaz.to copy has it. 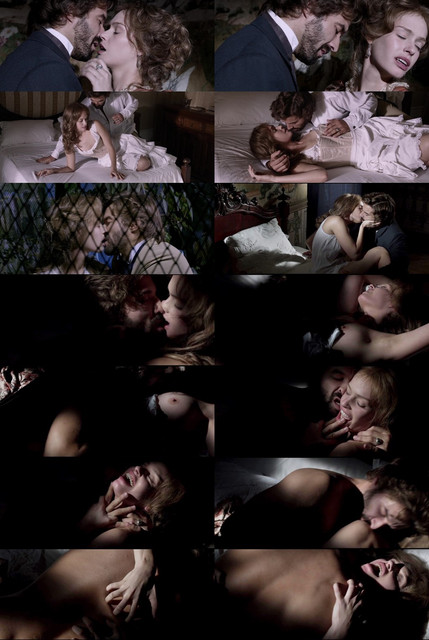 Original / Other Title:  The Maias: Scenes of Romantic Life