Be careful what your heart desires.

Janey is on vacation with her brother, Jim, mother, Kate, and father Ed, at their beach house on the Mahurangi Peninsula in New Zealand. Ed and Kate, who are on the verge of divorce, sit around in the back yard all day drinking whiskey and Janey and Jim are left to their own devices. Cady, a local boatee who is having an affair with Kate, catches Janey's pubescent eye. In response to his wife's drinking problem and recurring infidelity, Ed turns to alcohol, ignoring his children almost as much as his wife, which eventually leads to a character's fate.

During an evening party, Kate, the wife, makes out with the local boatee, Cady, outside by the beach after he just got out of the water.

In another party, Kate follows Cady to the bathroom and makes out with him inside. Her husband is not looking, but it seems that he knows what Kate is doing behind his back.

Kate comes to the docked boat of Cady and makes out heavily with him. The scene cuts off so we don't actually see them have sex. 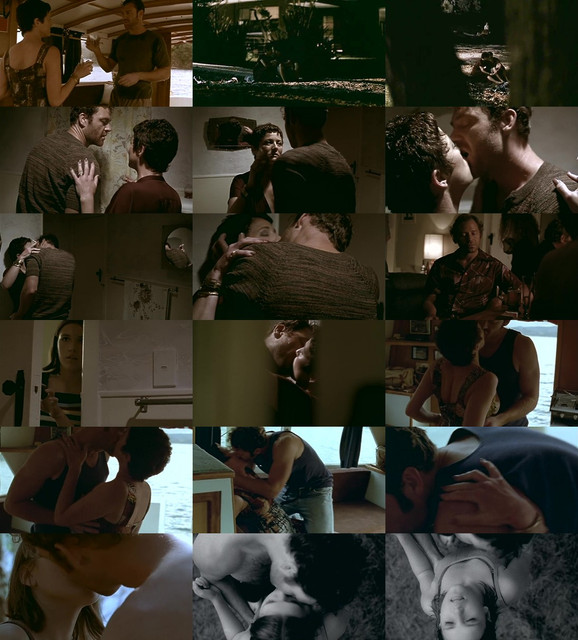