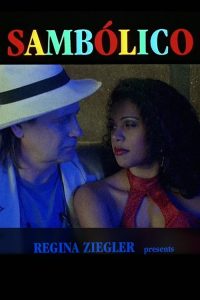 Eric is a successful Finnish music conductor, resting in a Rio de Janeiro hotel after a performance. Going to the beach, he meets a beautiful girl with her boyfriend. At the beach she suddenly appears and picks him up; the boyfriend is her pimp, and he isn't pleased. They race through the night streets of Rio, and in an out of night clubs, alternately enjoying each other, and dodging the boyfriend. Later Eric wakes up on the beach; was it all a dream? Well, maybe, until he meets the girl and her boyfriend again. 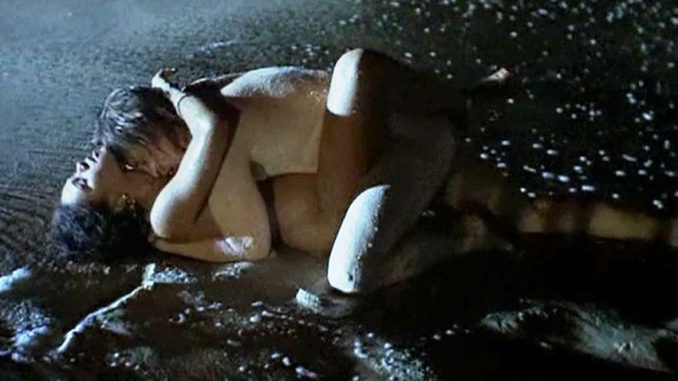