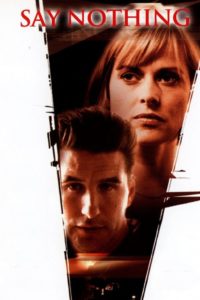 An ex-model, now a wife and mother, takes a break from her out-of-work husband, who's been surly and drinking heavily. She goes to a Miami resort for a couple of days where she meets a stranger with whom she has a 24-hour fling. She returns home to a renewed husband who has found a job and put aside the bottle. Turns out, he's been hired by the same man with whom she had the affair. She says nothing, and little by little, the boss drives a wedge between the couple, playing one against the other. Soon she and her husband are separated and in a custody battle. Will they come to their senses and realize who is manipulating them? What if he stops at nothing?